Terminal 1 in Sofia is the very old Terminal. It only hosts the low-cost airlines, but as you can imagine it is also super busy. During my recent trip to Dubai, for a cool £120, I was flying with Wizzair out of Terminal 1. Upon arrival, we discovered that our flight was delayed by about 2 hours and that once you pass the passport checks you are welcomed by massive queues of people.

Usually, I am not a person to spend for a lounge on the Terminal but considering there was nowhere to sit and I had work to do for the MEADFA conference where I was speaking, it seemed like a good choice. Plus I needed the internet access too.

Plus I was totally impressed that this Terminal had a lounge, and I had to check it out. 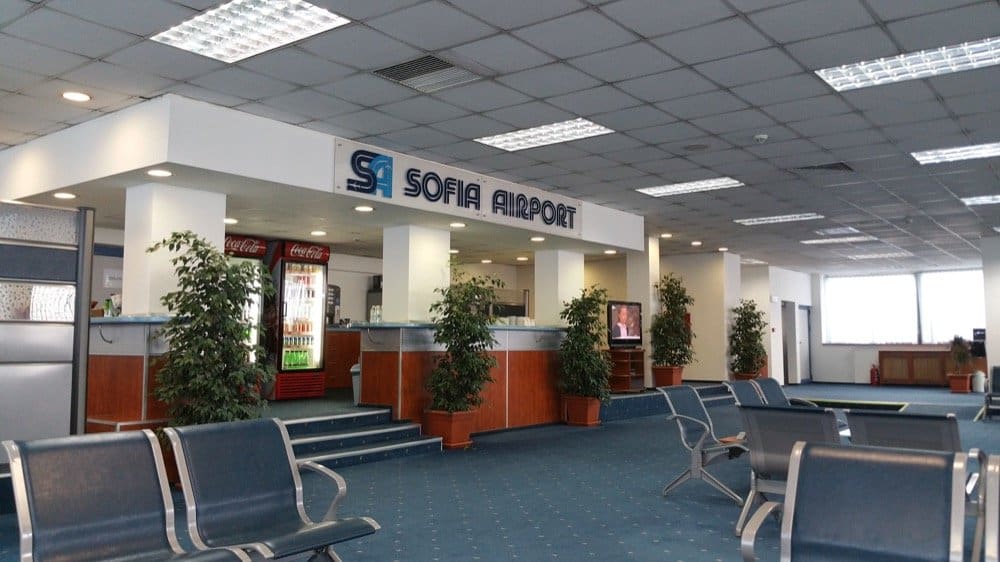 As expected it was a small lounge and super basic. Very few people used it and I assume the majority had Priority Pass for free access. 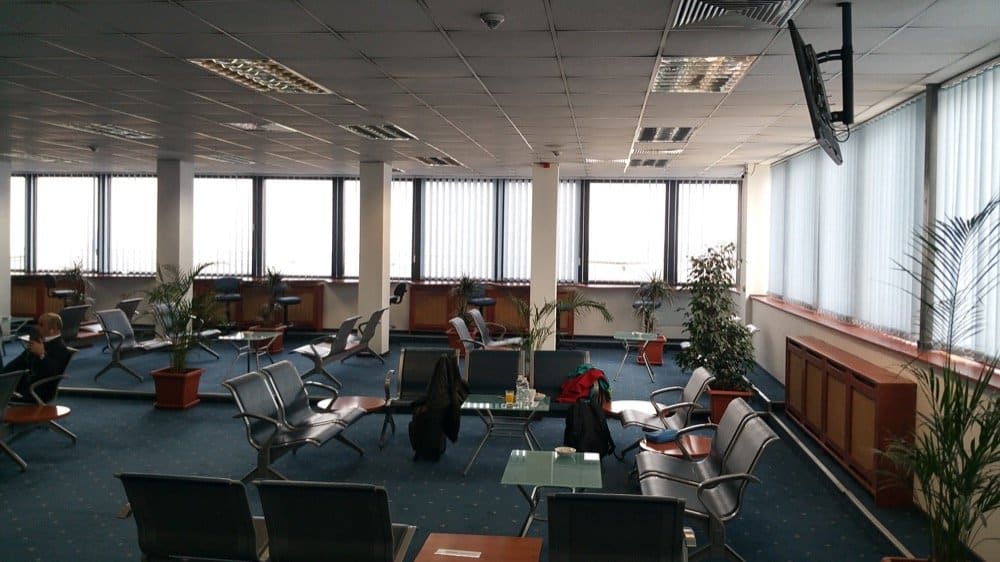 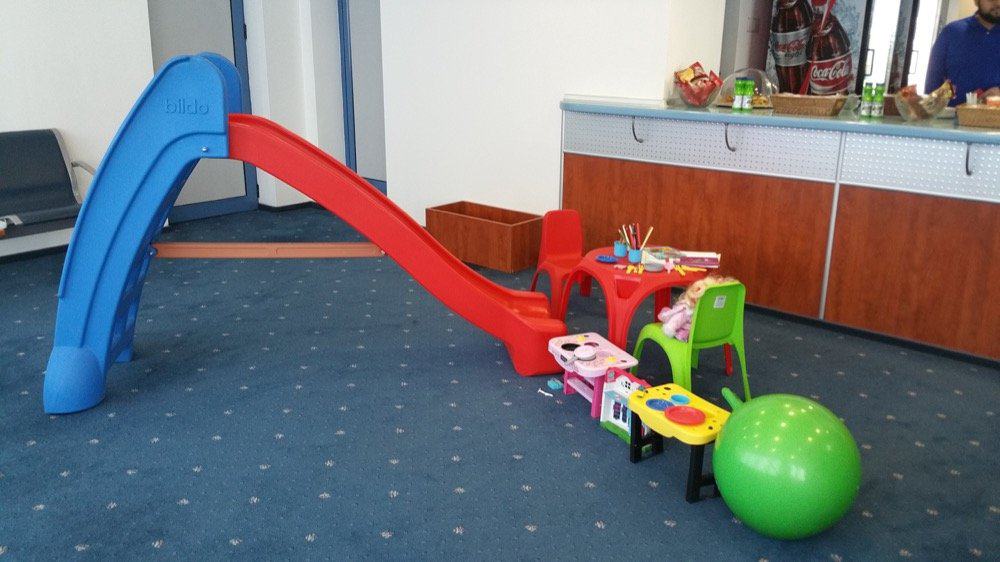 There is really not much to report on the lounge. The staff lady was nice and welcoming. The food was basic and the drinks were as in every other lounge. 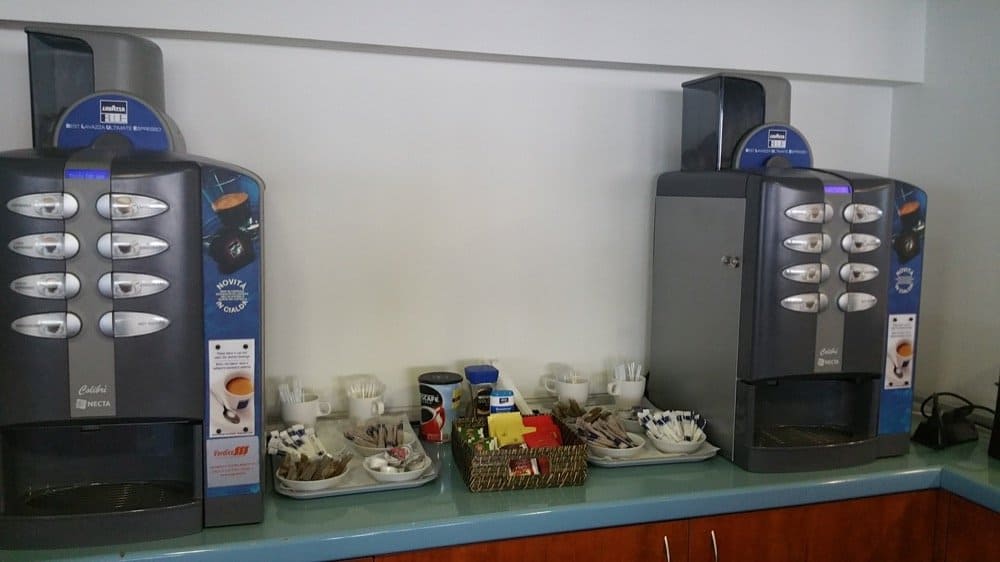 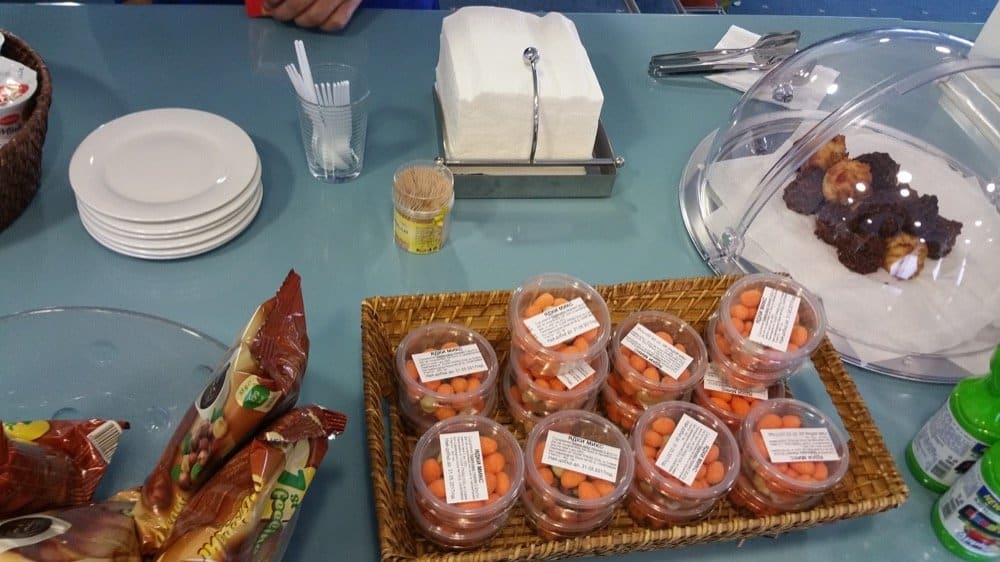 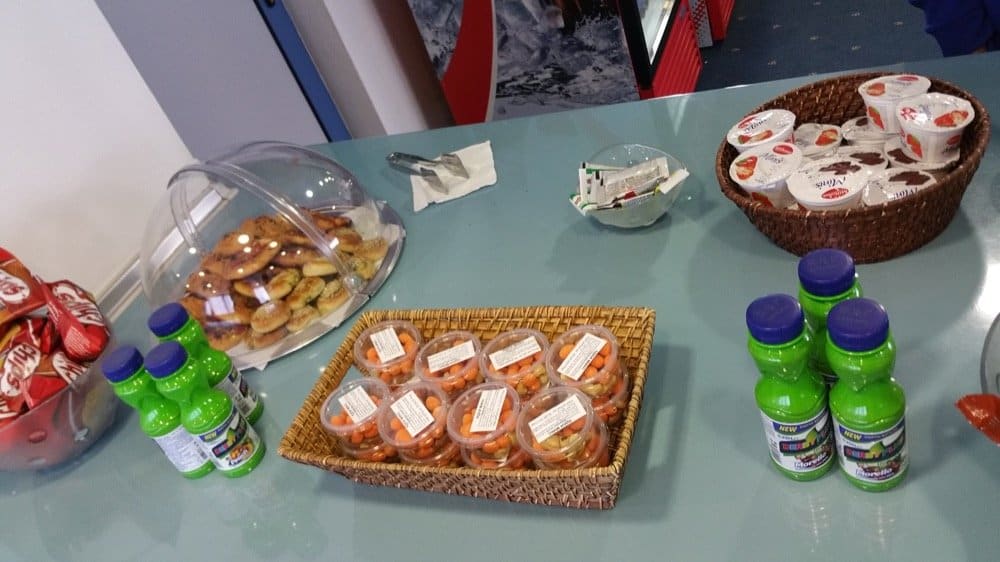 Overall if you are in Terminal 1 Sofia Lounge and you do have a free Priority pass card then you have nothing to lose. It’s much better than being downstairs with nowhere to sit. 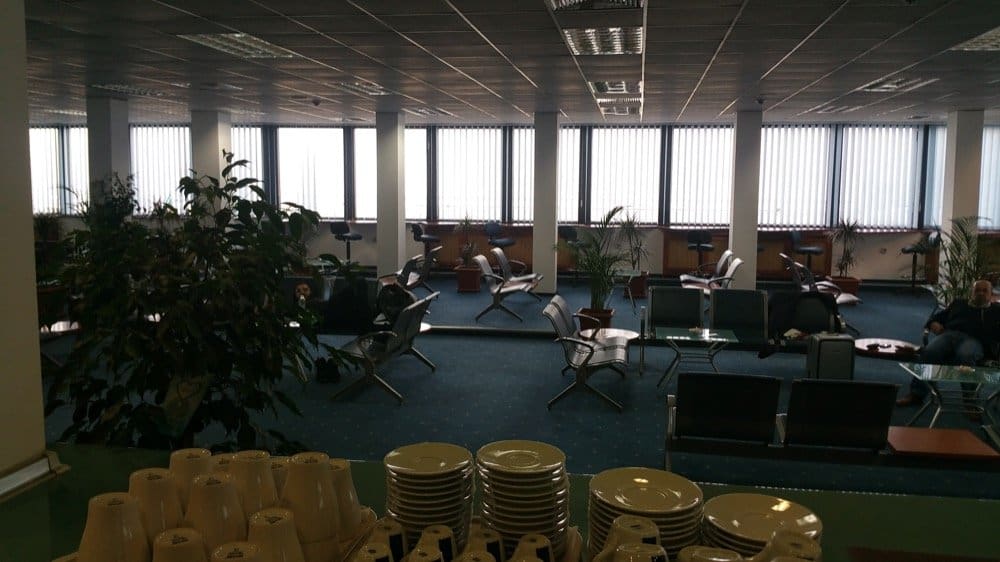 We did pay £15 each and I do consider this decent just because we did have a delay of 2 hours, so in total, we spent 3,5 hrs in the lounge. Under different circumstances, I could have spent in the canteen on the departures floor for that amount of money.

5 Tips on How to Enjoy Travelling with Low Cost Airlines

Top 10 Beautifully Decorated Cities to Enjoy The Holiday Lights
Next Post: How I save £400 a year with Topcashback plus £5 free when you sign up & more

"Traveling - it leaves you speechless, then turns you into a storyteller. - Ibn Battuta" END_OF_DOCUMENT_TOKEN_TO_BE_REPLACED