When Muslim travelers are looking for a Caribbean destination, I rarely mention Jamaica.  Yes, the beaches are pristine, the people are hospitable, and the food is amazing, but Muslims are such a small minority on the island that accommodating their needs can be a challenge.  Halal restaurants and mosques aren’t easy to find outside of the capital city and researching the most Muslim-friendly accommodations takes effort.  However, the beauty of my homeland is still breathtaking and well worth a visit.  Thankfully, I connected with Burgundy Roots to plan a trip that included nature, adventure, and sustainable tourism, all served on a halal platter.  With the help of my host, Wafa Aouchiche, a Muslim-friendly visit is not only possible but easy.

Much like other parts of the Caribbean, Muslim-friendly Jamaica is home to a variety of ethnicities and cultures.  A historical amalgamation of Indigenous Taino and Arawak peoples, enslaved West Africans, indentured Indian and Asian servants and European settlers shapes a unique and truly diverse society.  Regardless of the facial features and skin shades you see, all of Jamaica’s varied heritage fuses to create a national identity that is known all over the world.  From athleticism to Rastafarianism, almost everyone has heard of our “island in the sun” and is familiar with our national celebrities like Bob Marley, Grace Jones and Usain Bolt.  However, not as commonly known is the history of Islam in Jamaica.

Historians have identified Muslim presence from the time of Columbus’ early expeditions steered by Andalusian sailors.  Thereafter, West Africans who were stolen from their Muslim lands brought their faith with them while surviving the horrendous Transatlantic Slave Trade.  For those who resisted slavery, independent communities of free men and women known as Maroons were established in various parishes in Jamaica.  Many point to the habits and practices of their historical leaders as evidence of Islamic culture and worship, such as prostrating at the signing of treaties and greetings of peace before starting council meetings (more info here).

While an official Muslim tour of Jamaica or an Islamic Museum has yet to be established, there are many places of significance to develop your own journey. 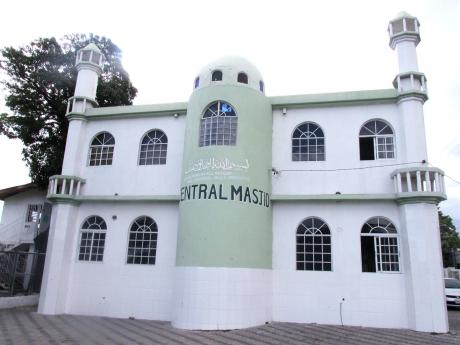 In Kingston, you’ll find Jamaica’s largest mosque on Old Camp Road.  For Friday prayers, the green and white compound is abuzz with congregants attending prayers, halal meals sold thereafter, and children from the mosque’s school running and playing on the grounds.

This humble country mosque was privately built in recent years by an African-American who envisioned Jamaica as a true abode of peace and natural living for all to find refuge. 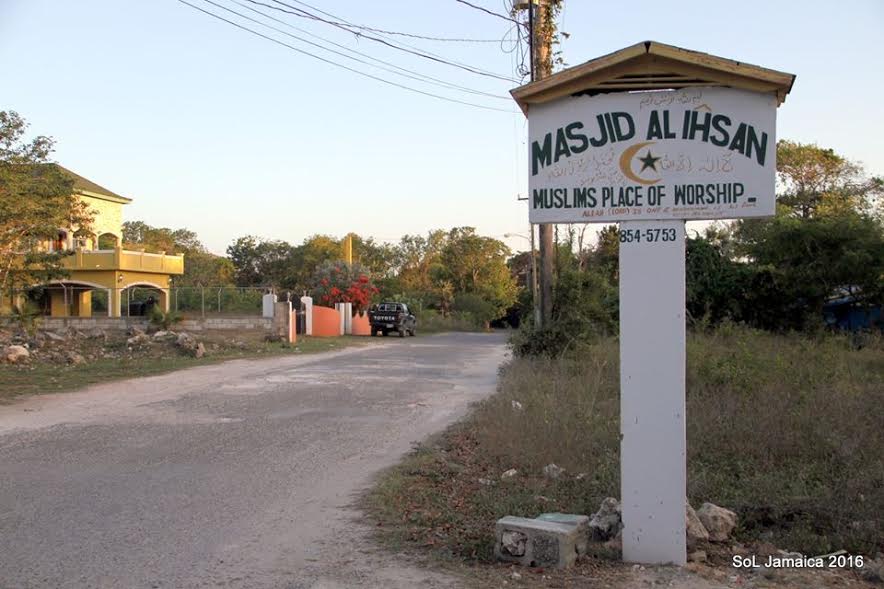 Though Negril is known mostly as a tourist destination, Muslims can find refuge in the West End overlooking the beach at this small mosque where Friday prayers are established. 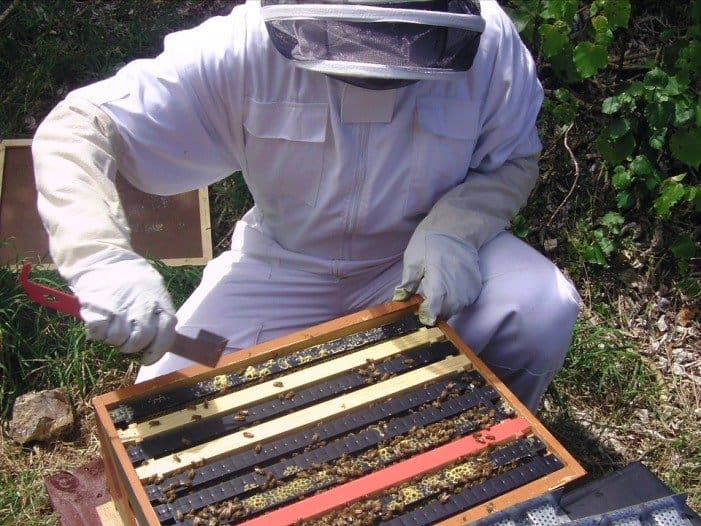 A Muslim beekeeper in the countryside enjoys hosting small groups by reservation to share his local honey and mosque-inspired home with visitors. 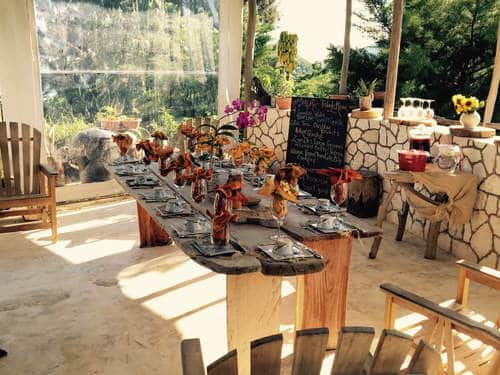 Photo Credit: STUSH IN THE BUSH

This 15-acre organic farm in Free Hill offers tours, meals, and events way up in the hills of St. Ann.  Their gourmet vegetarian fare and open-hearted hospitality have won them awards and acclaim throughout the island.  They regularly accommodate Muslim guests through their partnership with Burgundy Roots. 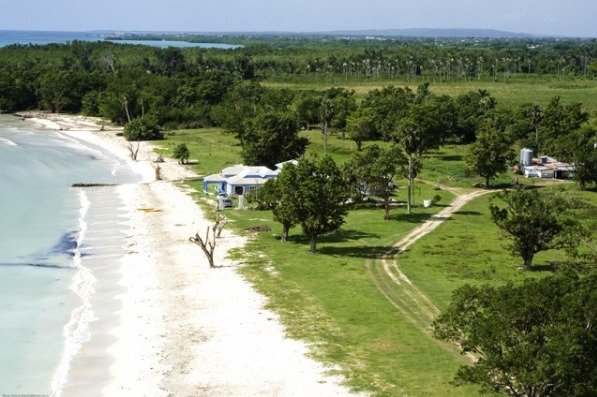 On a private 1000-acre estate, a limited number of visitors can freely ride horses along the beach and swim in nearby Sweet River, while taking in the sights, sounds, and tastes of this tropical savannah.

4. Hiking in the Blue Mountains, Kingston 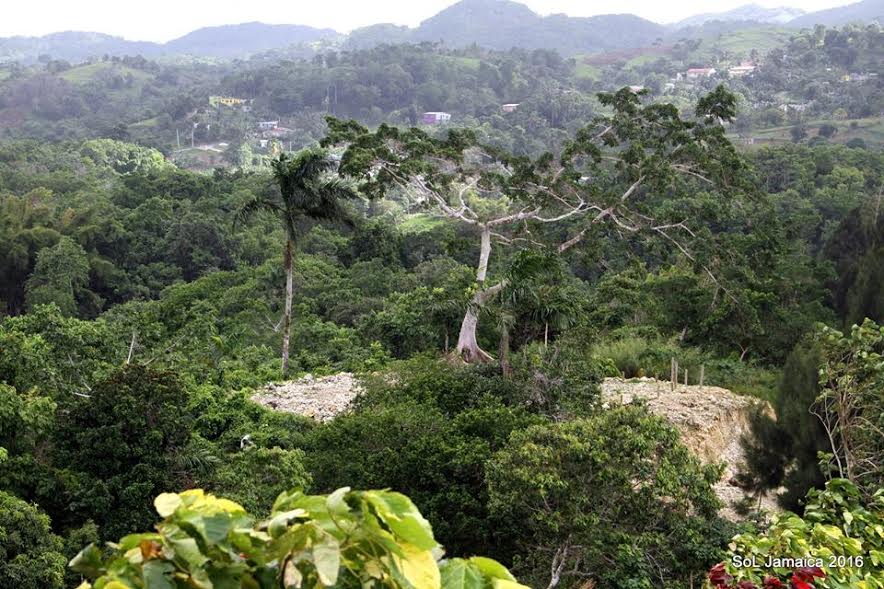 Home to the famous Blue Mountain coffee, hiking in the region offers a beautiful panoramic view of Kingston, as well as a cool escape from the city heat.  Recommended properties include the Blue and John Crow Mountains National Park or Alex Twyman’s Old Tavern Coffee Estate. 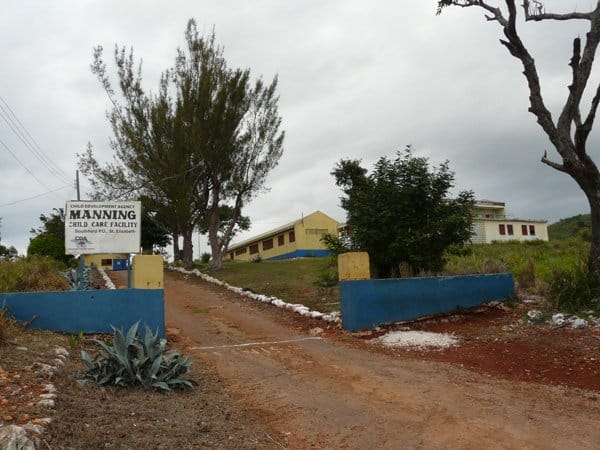 This rural orphanage teaches and supports young boys to become strong men in the absence of their parents.  The organization regularly accepts school supplies and other donations from visitors. 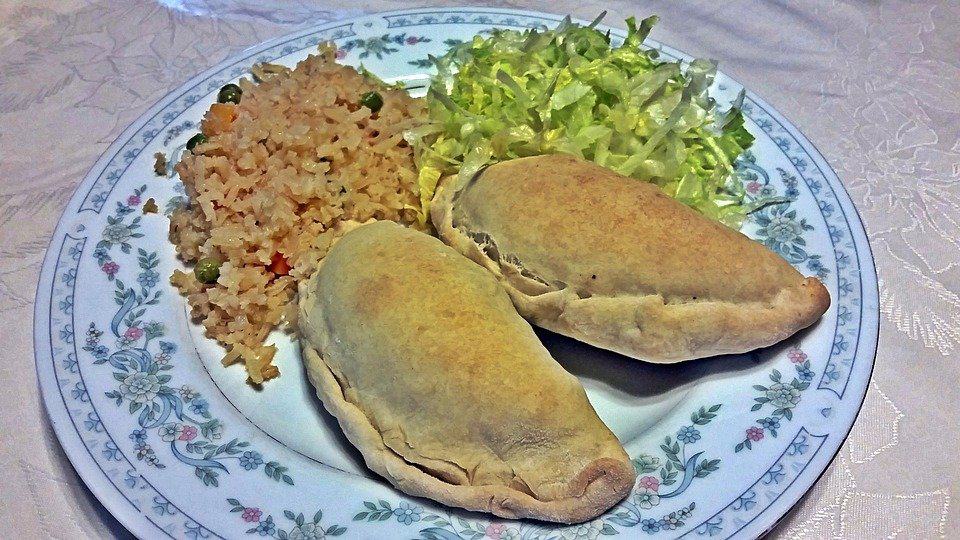 This popular street food is traditionally stuffed with spiced minced meat but can now be found filled with a variety of vegetables and seafood options.

Made popular by the Rastafarian community, this bean-based soup is usually stewed with coconut milk and vegetables.  Due to their primarily vegetarian lifestyle, Rastafarian cuisine, or ital food, is considered halal. 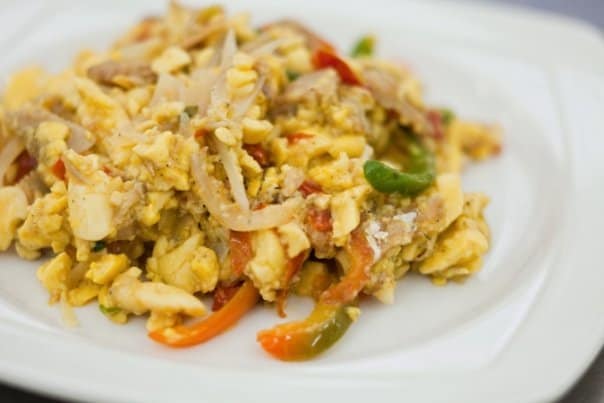 Jamaica’s national fruit is actually not sweet at all.  It’s starchy and cooks down to the consistency of scrambled eggs.  Traditionally served alongside sautéed saltfish—commonly known as codfish outside of Jamaica—with boiled green bananas and dumpling, it is a classic weekend breakfast to savor.

Chantal Blake is a freelance travel writer and unschooling mom of two from New York City.  Currently based in Oman, she has been living abroad with her family since 2008.  She archives her travel stories and adventures at www.WayfaringGreenSoul.com