When thinking of halal holidays visiting Jakarta might not be the first thing that comes to your mind. However, it should be since they are a great gateway to the beautiful Lombok Island which was voted number one honeymoon destination in the recent Halal travel awards.

I have received quite a few requests about things to do in Jakarta and with the recent awesome flight deals to get there from only £300 I thought it’s time to check out the best things to do when visiting Jakarta. Jakarta is one of the world’s largest megalopolises, a dynamic city that is thriving and developing itself in a super fast paced. A historic mix of cultures, Javanese, Malay, Chinese, Arab, Indian and European,  has influenced its architecture, language and cuisine. This city is so diverse from the slams to the rich neighbourhoods but one thing they have in common is the great hospitality. It’s citizens are good-natured and positive, and compared to many of the world’s capitals, crime levels are low.

Here are the top 5 things to do when visiting Jakarta:

You shouldn’t miss Indonesia’s and Southeast Asia’s largest mosque in both capacity and structure. It first opened in 1978 and its capacity is more than 100.000. Its name’s translation is Independence, reminding people the struggle for independence. This mosque could be a symbol of tolerance, as it’s not only across the Catholic Cathedral of Jakarta, but its architect was a Christian.

As its name hints, Waterbom is a water park with quite some slides. It is a family recreation center that focuses on outdoor and water activities. It opened in 2007 and its working hours are from 11am to 9pm.  If you’re there and want to spend some time having fun and feeling like a kid then should definitely try this! 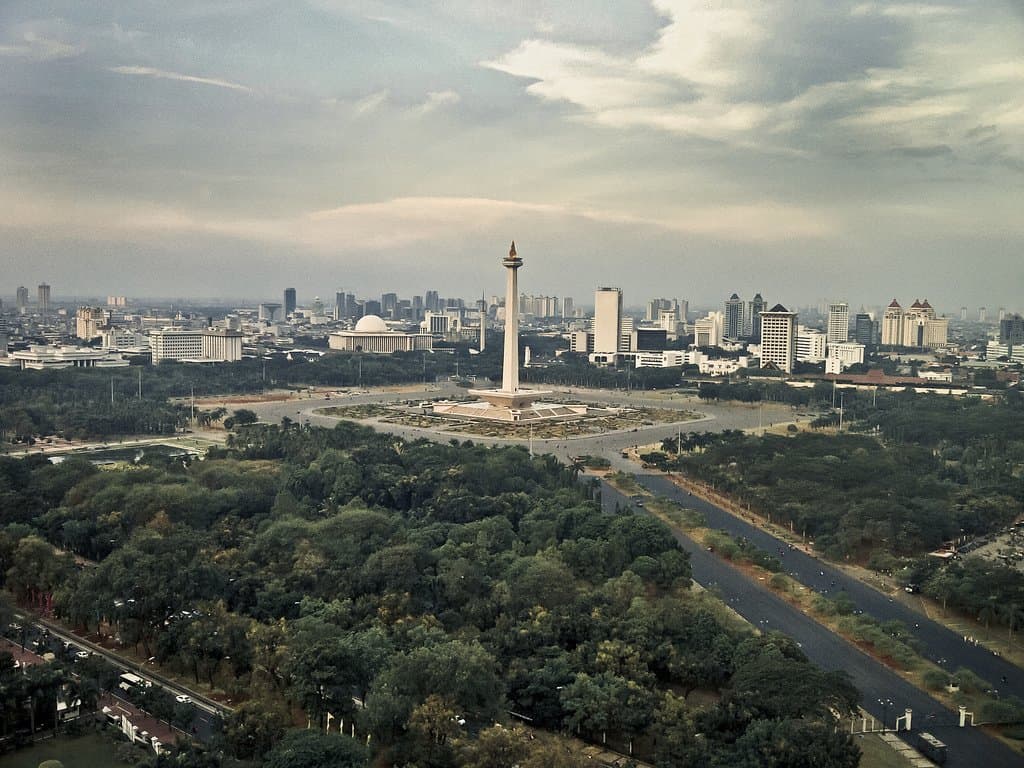 The number one attraction in Jakarta and Indonesia’s national monument, a symbol of the struggle of Indonesia against the colonial domination. If you’re not fond of the crowds you should go earlier so that you can avoid them. And as it’s 132 m long, it has an elevator which can take you to the top! It offers one of the best views of  the city and if the weather is clear you could see much more. Next to the monument is the National Museum, where you can find out more about Indonesia’s history, culture and diversity. 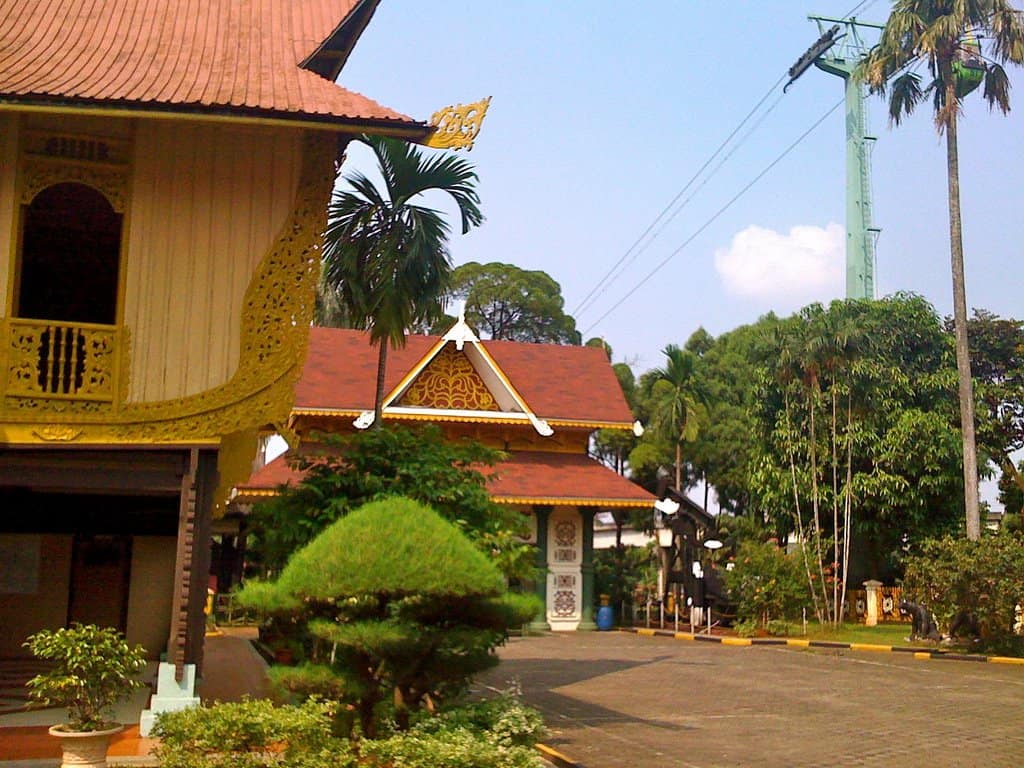 If you’re a lover of getting to know new cultures and getting closer to the culture you’re visiting, this place is an absolute must! It is a culture-based recreational park, with many pavilions of the whole Indonesian culture. But prepare yourself for a lot of walking, as it’s approximately 150 hectares and even if it’s translation is Beautiful Indonesia Miniature Park, it’s not so miniature! In the middle of the park, there is an artificial lake showing the Indonesian archipelago and its islands.  And you decide that one day wasn’t enough, you could stay in one of the hostels in the park! 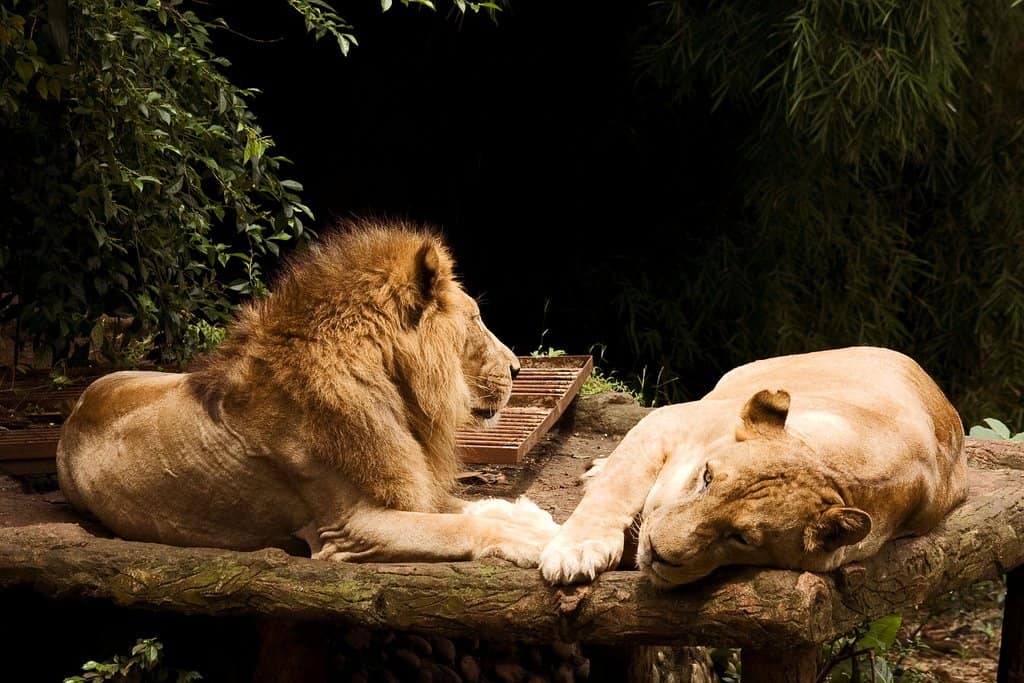 As its name hints, it’s a zoo! It’s one of the world’s oldest and biggest zoos with a very big diversity. This zoo is home to more than 260 kinds of animal and it has many endangered animal from the whole world. If you’re in Jakarta, don’t miss the opportunity to see many different animals in one place. 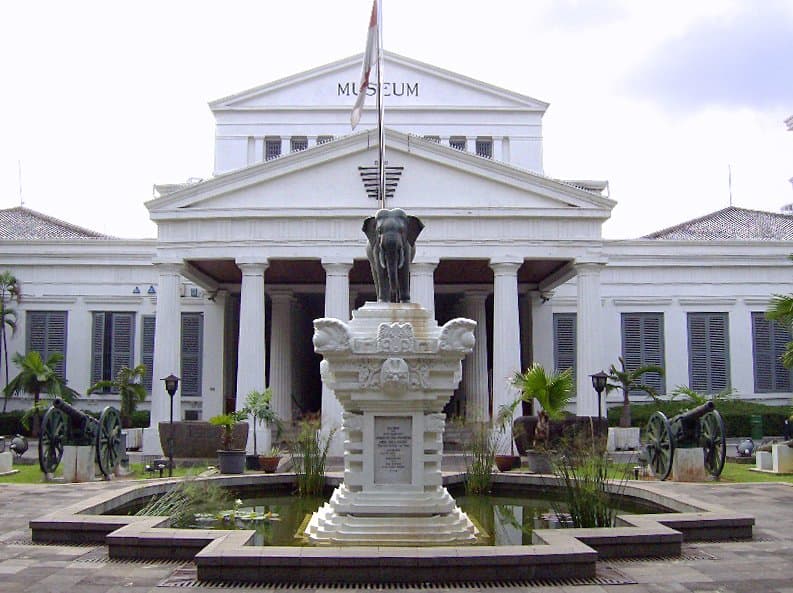 If you like museums, in Jakarta there are numerous! Except for the National museum, we mentioned above you could visit Jakarta History Museum (contains artifacts, weapons and an old jail),  Museum Wayang (dedicated to Javanese wayang puppetry), Maritime Museum , Textile Museum, Fine Art and Ceramic Museum and many more. That is paradise for the museum loving tourists.

Of course being in Jakarta there are many hotel chains and options for your accommodation, all depending on your budget. If you are looking for cheaper luxury options then there are plenty. So many options to choose from you can always check out the best options on TripAdvisor.

Oh, food! I love travelling and experiences local cuisine. It’s a perfect way to “get to know” the country better. There are plenty of Halal food options in Jakarta so you will definitely not go hungry. You can check out the Zabiha.com website for all the restaurants and reviews above.