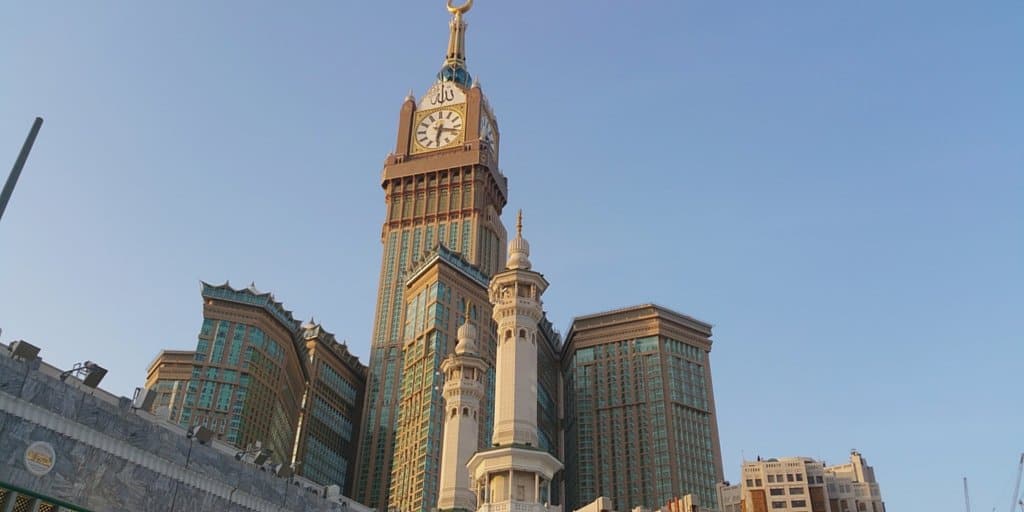 I received an email yesterday with regards to conversion certificates for new Muslims who want to go for Umrah.

There are no formal requirements when you become Muslim. You can say the shahada (testimony of faith) in any place with a couple of witnesses. Islam is in your heart rather than on paper… that is until you have to go for Umrah.

For those who convert to Islam having a certificate of conversion is essential if they want to go for Umrah or Hajj. It is their proof that they are Muslims since only Muslims are allowed in Makkah and Medinah.

When I became a Muslim I didn’t have one. I said my Shahada with few friends and never bothered going to the mosque to issue one. Until one day I needed to issue my visa and prove I am a Muslim. Since my hijab is not a strong evidence of being a Muslim I went to my local mosque and requested one.

Usually there will be at least one mosque that can provide you with a certificate and it is vital to receive one.

When I went to issue my conversion certificate the process was simple. I was asked to say the shahada again in front of the Imam and the administration. That’s it. It took less than 10 minutes and they even backdated it to the date I became Muslim. It was a nice gesture.

Now every time I apply for an Umrah visa I need to submit my conversion certificate again. So if you are a convert it is important to have one and keep it safe.

My advice will be to also make a copy of it since last time the agency almost didn’t return the original.

P.S don’t forget to subscribe for more of our posts plus weekly email updates 🙂

Demystifying Umrah: What Muslims Do & How They Perform Umrah?

DIY Umrah: How To Get From Jeddah To Makkah & Medinah For Umrah

Assalam Alaikum I m conerted to Islam n married to a Muslim boy, can go for umrah? Nikahanama n conversion certificate is notarized from court.

Yes, you can. If you are holding EU, American or other passports eligible for tourist visa it is even easier. check out the article on the tourist visa

Assalawalekum appi. I want to know that my husband is a converted muslim and we want to go for hajj inshallah. He has his shahada certificate that we got from a mosque but in his ID card his name is hindu and religion is hindu and we could not change it due to his job. Can we still go for hajj?

Your agent will know best, but I don't see why.

When I converted, I was given a certificate and an affidavit to show that I am Muslim. But, I misplaced them while I was moving to another city. Will it be possible for to me to replace them both? Or what can I do to have them replaced?

The best way is to go get a new one. They were kind enough to let me backdate mine so they might do that too. If you have a local mosque just go there.

As there’s no Mosque in my hometown, is it available for me to arrive with visitors visa at first, then get certification in Riyadh or Medinah, then get into Makkah?

No you will not be able to do that. Most likely Riyadh might be abetter choice.

Assalamolaikum, I samima alam. I convert my religion in Islam since 2010. My father name Dulal sen. Husband is Muslim . I have conversion affidavit and marriage certificate. I have no passport. Can I go for hajj ?

without passport you cannot go anywhere, you will to issue a passport and you can go with your husband.