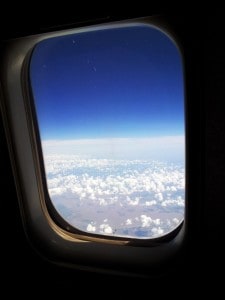 I am heading to Dubai next week to speak at the MEADFA (in sha Allah), which is the annual conference of the Duty-Free Association. I am very excited for this opportunity since it's super interesting to be with people in the retail side of travel. I wanted to share with you how I combine miles and points with low-cost airlines to make the most of my savings. I have written about both options … END_OF_DOCUMENT_TOKEN_TO_BE_REPLACED

KLM Promo Awards are out for this month. The monthly discounted mile sale with up to 50% off from KLM does offer some decent deals for those who cannot save enough for a full reward price. You can find the full list here You have to book before 29th of February for this month's offers.  This month they have some deals in the European Special sale. Some of them don't really present a deal … END_OF_DOCUMENT_TOKEN_TO_BE_REPLACED

I have written about KLM Promo Awards before, this month nothing seemed too interesting but when I checked I had missed the 10th anniversary promo flights of KLM. I think they added some more options into the mix on the 1st of December. There are some decent deals there if you are looking for redeeming your American express or KLM miles. Below are some of the options you have available. You … END_OF_DOCUMENT_TOKEN_TO_BE_REPLACED

The new KLM promo awards are here. This month however they are not as exciting as usual, I guess this is the busy period for them or a sign that the economy is getting better. The majority of the discount for award travel is -25% in comparison with previous months were they had -50%. It also seems that they have uploaded limited destination. Currently there aren't any European special deals for … END_OF_DOCUMENT_TOKEN_TO_BE_REPLACED 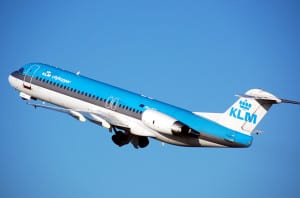 KLM promo awards are out. I like the KLM promo awards since you can find some good deals. Last month wasn't very exciting in my opinion however this month is much better. For those of you who are not familiar with the KLM Promo Awards they are monthly discounted award routes by KLM. You can read more about them here and also about my reasons why I think KLM can offer better value, after the … END_OF_DOCUMENT_TOKEN_TO_BE_REPLACED 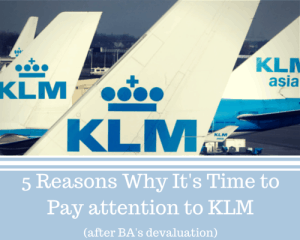 I never really paid too much attention to the KLM loyalty program even though I did have a fair amount of miles with them. The reason being is that it seemed so much harder to accumulate which is still quite true. However after the British Airways devaluation which really hit me and many others very hard after April 2015, I won't have the luxury of using a free award connection on European flights … END_OF_DOCUMENT_TOKEN_TO_BE_REPLACED