One of the things I always wanted to do in Budapest is the Fours Season afternoon tea experience. I am all about luxury, deals and having a good time and this offer was too good to resist. The Hotel is located in Gresham Palace a historic building built in 1906 in an Art Nouveau style, it was used as offices and luxury accommodation until its decline. It re-opened in 2004 after 5 years and $110 million dollar renovation. The Afternoon tea is served in the gorgeous lobby of the historic building and it is such a nice way to end a full day of walking. Plus I like afternoon tea and a little indulgence. 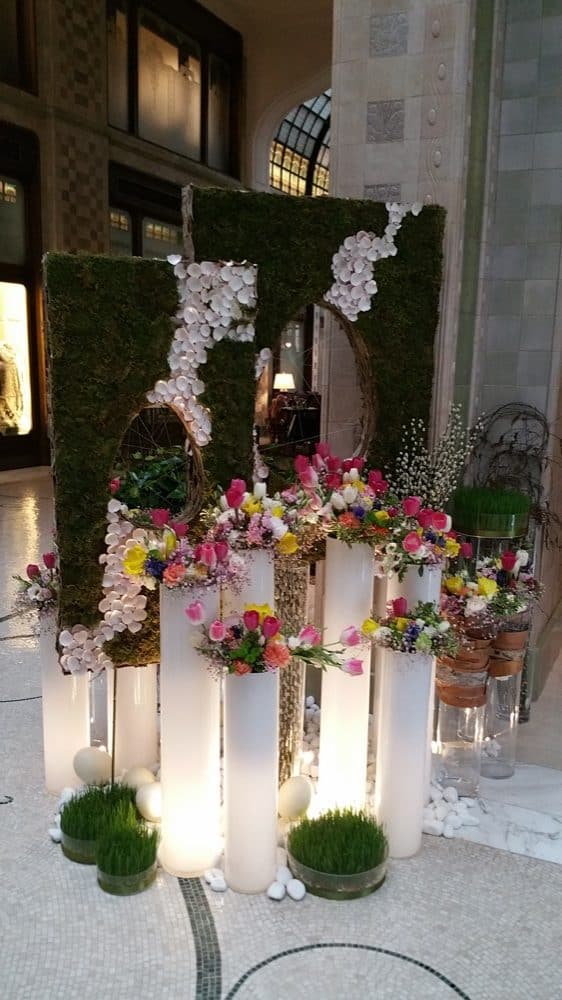 The Four Seasons afternoon tea costs a mere £15 per person instead of the £50 that it costs in London at Four Seasons. So it is a no-brainer when we decided to go.

The hotel is straight across the Chain bridge in Budapest, next to the Sofitel and Intercontinental hotels. As we were staying in the Intercontinental hotel is was very convenient to just walk 3 minutes to the Four Seasons. I booked the afternoon tea the previous day just to make sure that I will receive a table.

Also Read: Top Things to do in Budapest in 48 hours

The tea is served in the lobby of the hotel and there is live piano performance as well.  I had already asked for the vegetarian option which was promptly delivered. The several tables set in the restaurant’s lobby did end up being occupied for afternoon tea, but it didn’t seem too noisy. 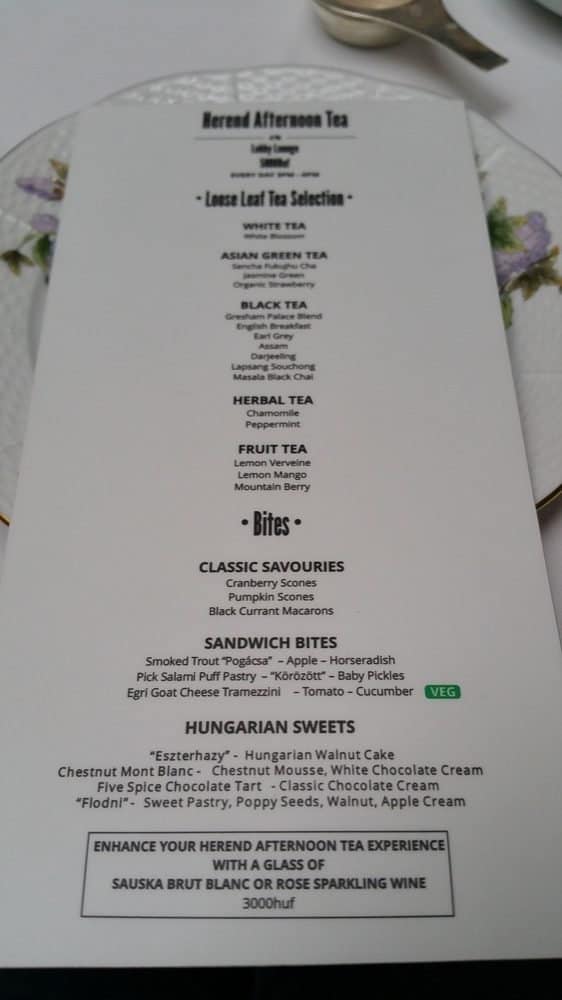 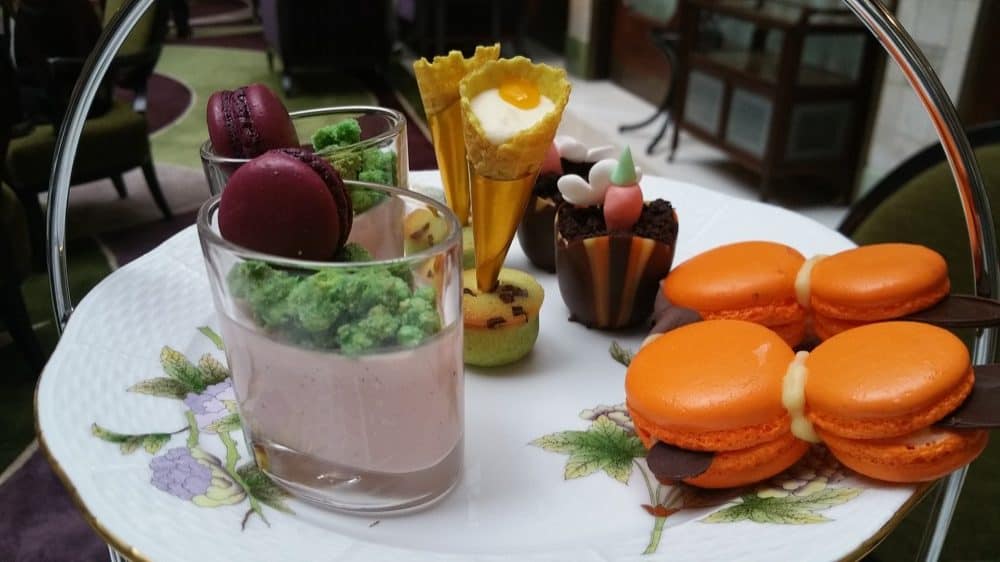 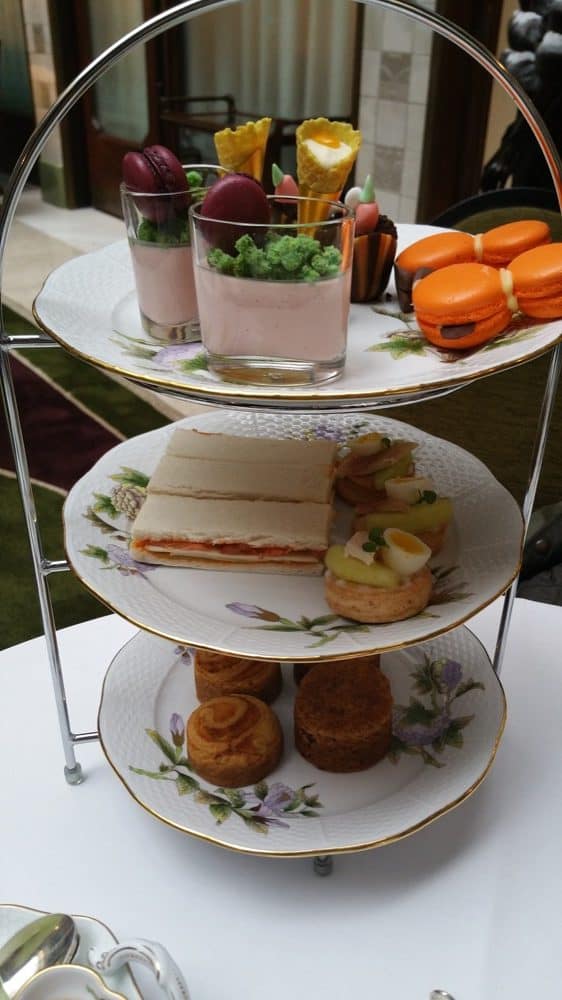 I loved the environment, the building is gorgeous and it gives you this air of luxury and elegance. Service was very good and attentive, they came and offered extra tea and were polite and approachable. My highlight must be the live piano performance. 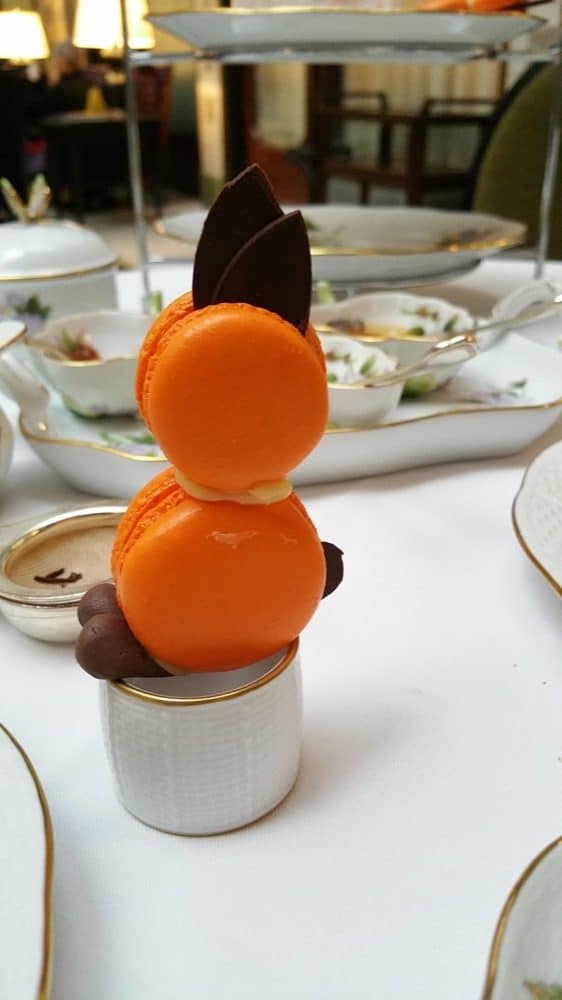 The food was good, though I believe they had made some of them earlier in the day and they were a little stale. I would have expected just a notch better from a Four Seasons property. 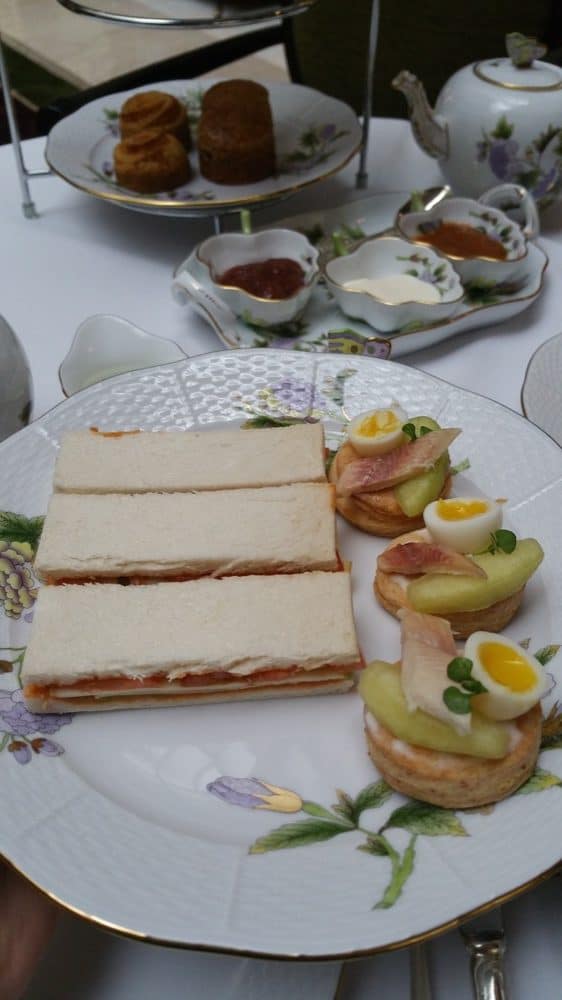 Also, the lobby has some shops as well so when you are having afternoon tea people can go in and out of the shops as it is a small space you feel that there is not much privacy. Not a big deal but I prefer eating without people looking. I guess you can combat this if you move tables and sit in the corner.

One thing that I always notice with all afternoon tea experiences is that there is always so much sugar rush. I wish they would add a few more sandwiches just to combat that crazy sweetness.

Overall I enjoyed my tea and the experience, plus I ticked it off my list. If you are in Budapest and you want something different then I highly recommend having a Four Seasons afternoon tea experience. It provides you with a nice relaxing experience after a full day of sightseeing. Plus for £30 for two, it is a bargain.

8 Tips To Help You Become a Confident Muslim Traveller
Next Post: What’s In My Suitcase: Favourite Travel Items For An Eid Holiday

"Traveling - it leaves you speechless, then turns you into a storyteller. - Ibn Battuta" END_OF_DOCUMENT_TOKEN_TO_BE_REPLACED