Cape Town is on my bucket list and insha’Allah (God willing) I will be making my way there soon. So when Sara Essop from In Africa and Beyond approached me to write a post about this beautiful and Muslim-friendly city  I couldn’t resist. After reading this I want to visit even more than before and i am sure you will agree with me.

Cape Town, also known as South Africa’s Mother City, is consistently rated amongst the best cities in the world. But did you know that it is also one of the most Muslim-friendly cities in the Western world? In fact, South Africa is listed as No.4 on CrescentRating’s list of non OIC (Organization of Islamic Cooperation) countries. 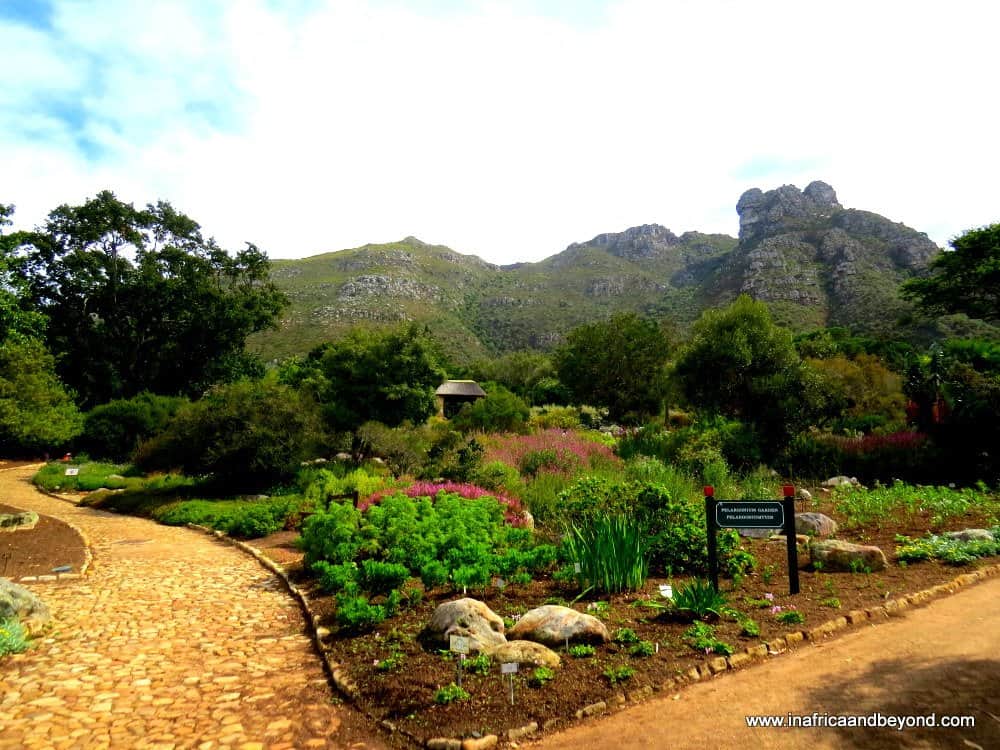 The first Muslims came to the Cape in the 17th century, mainly as slaves from countries like Dutch East Indies (now known as Indonesia). One of the first Muslims was Shaykh Yusuf (`Abidin Tadia Tjoessoep). He was exiled to the Cape of Good Hope by the Dutch and is widely credited for having spread Islam in the Cape. He is buried in Macassar, near Cape Town and his tomb is one of the many kramats (holy shrines) in the Cape. Many of Cape Town’s residents still make pilgrimages to these shrines, which are brightly decorated and well maintained. 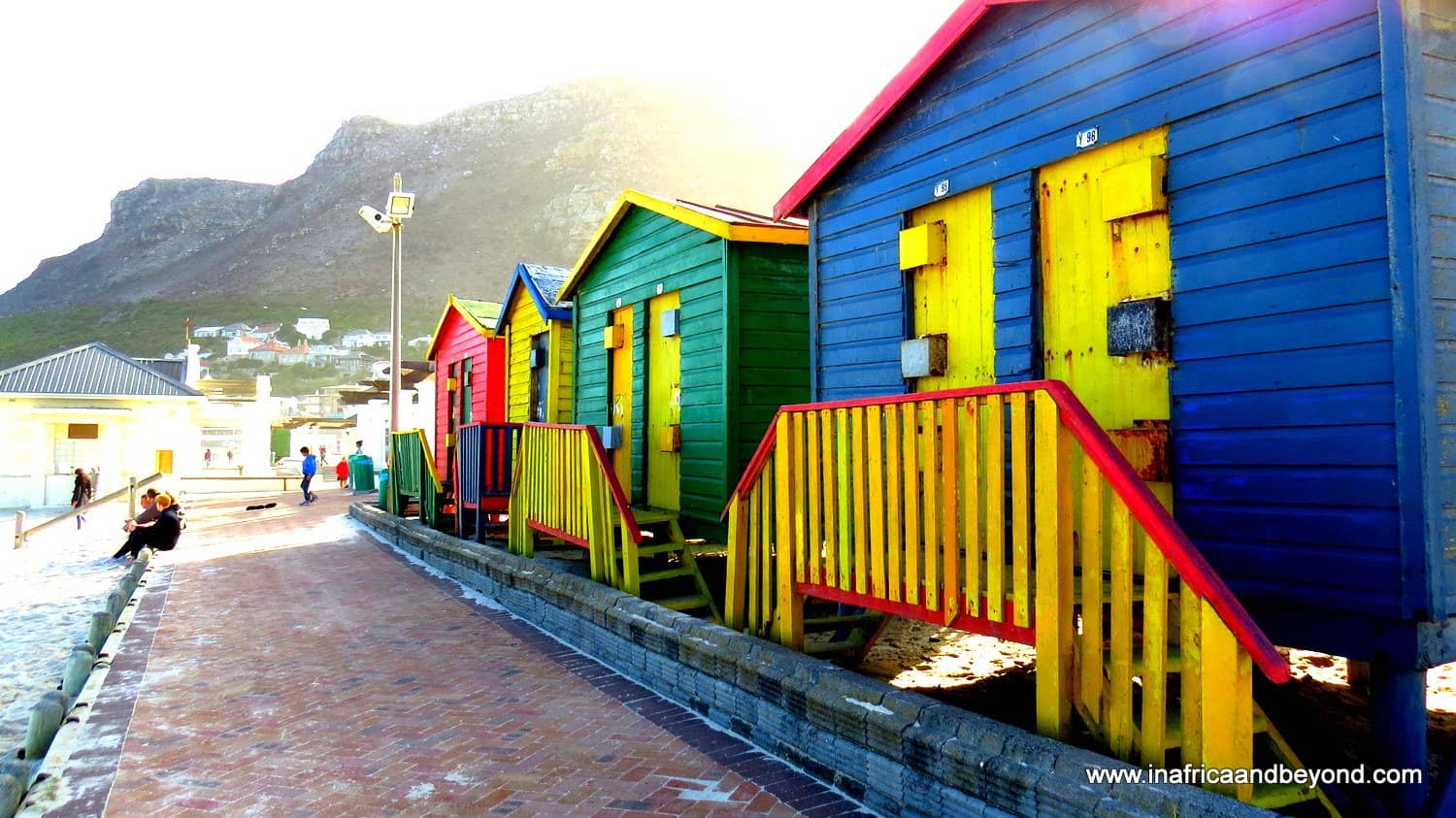 What to do in Cape Town

Where to eat in Cape Town 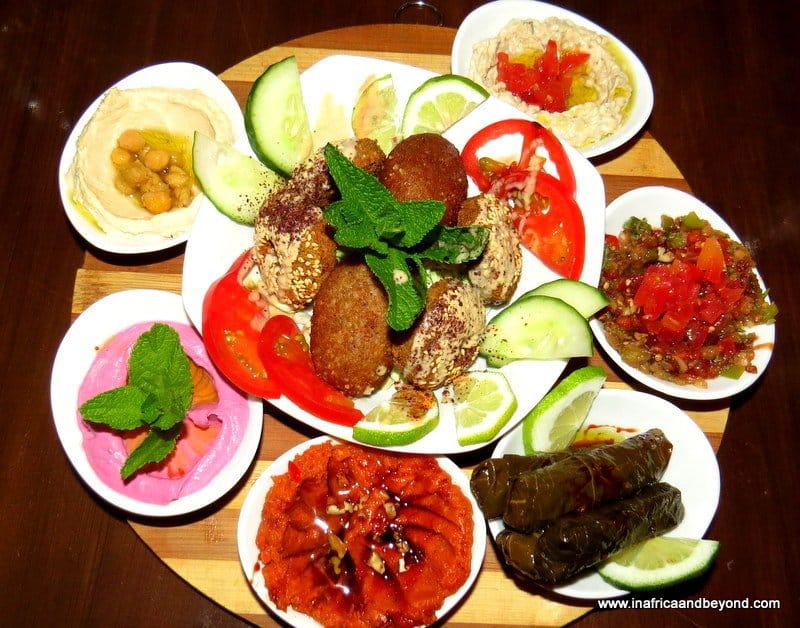 Halal food is easy to find in Cape Town. Here are some of the popular eateries. 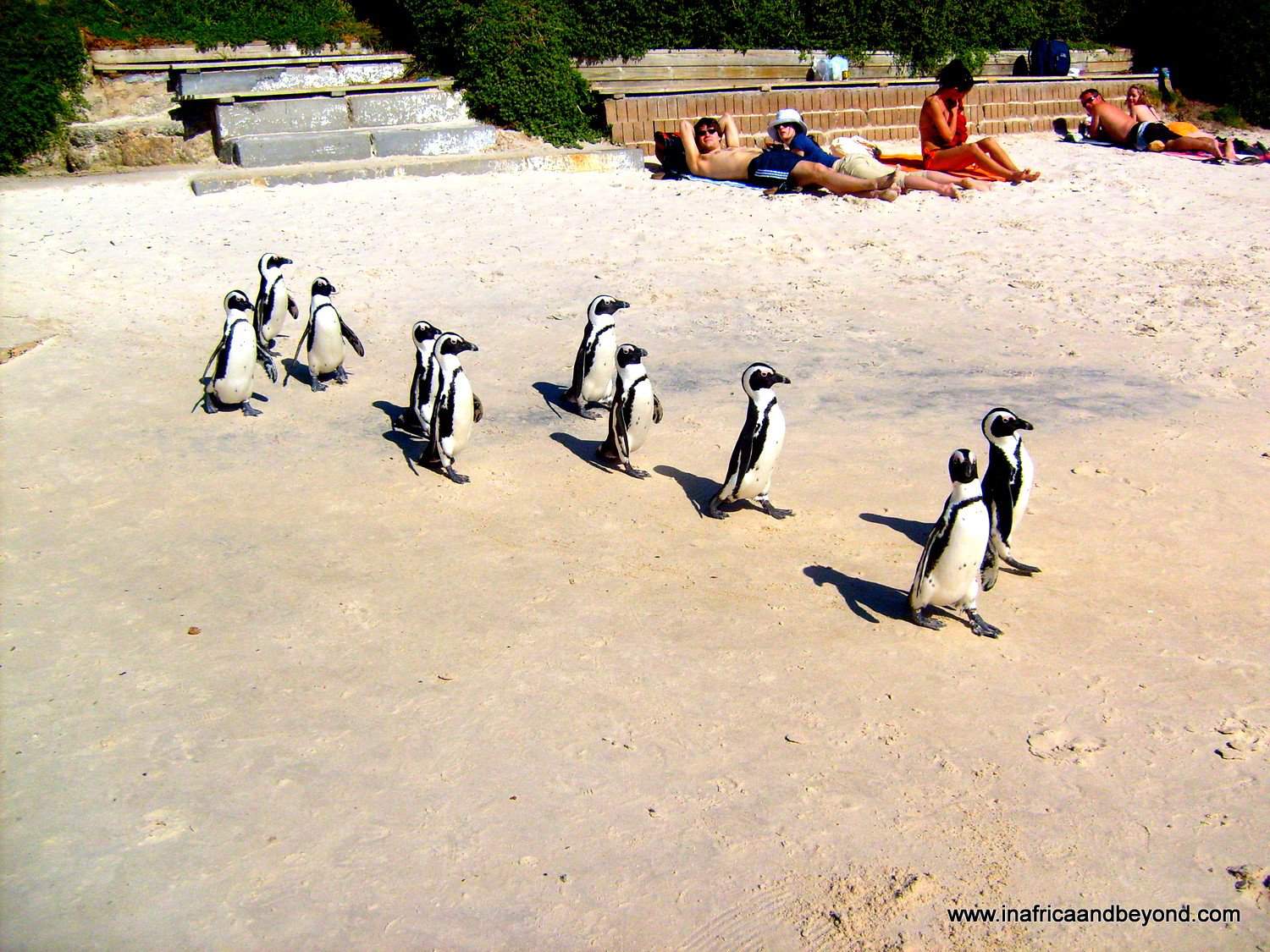 Where to stay in Cape Town

The 12 Apostles Hotel is an exclusive hotel which stands on one of Cape Town’s most beautiful roads, between the mountain and the sea. It boasts a spa, a gym, heated swimming pools, and even a private cinema. And it is famous for the magnificent sunsets that dip into the ocean every evening.

If you prefer to stay in the city centre, then the Taj Cape Town is a great choice. It is centrally located in a historic part of Cape Town and complimentary walking tours are offered daily. It also has great restaurants, an Indian-inspired spa, and a gym.

If green is your favourite colour, then stay in the Hotel Verde, Africa’s greenest hotel. It is the first hotel in Africa to be built with the environment in mind and features advanced technologies that help reduce its carbon footprint, like an eco-pool, a living wall and power-generating gym equipment. Yet, it doesn’t sacrifice on comfort. Guests are given the option of requesting a Quran in their rooms. 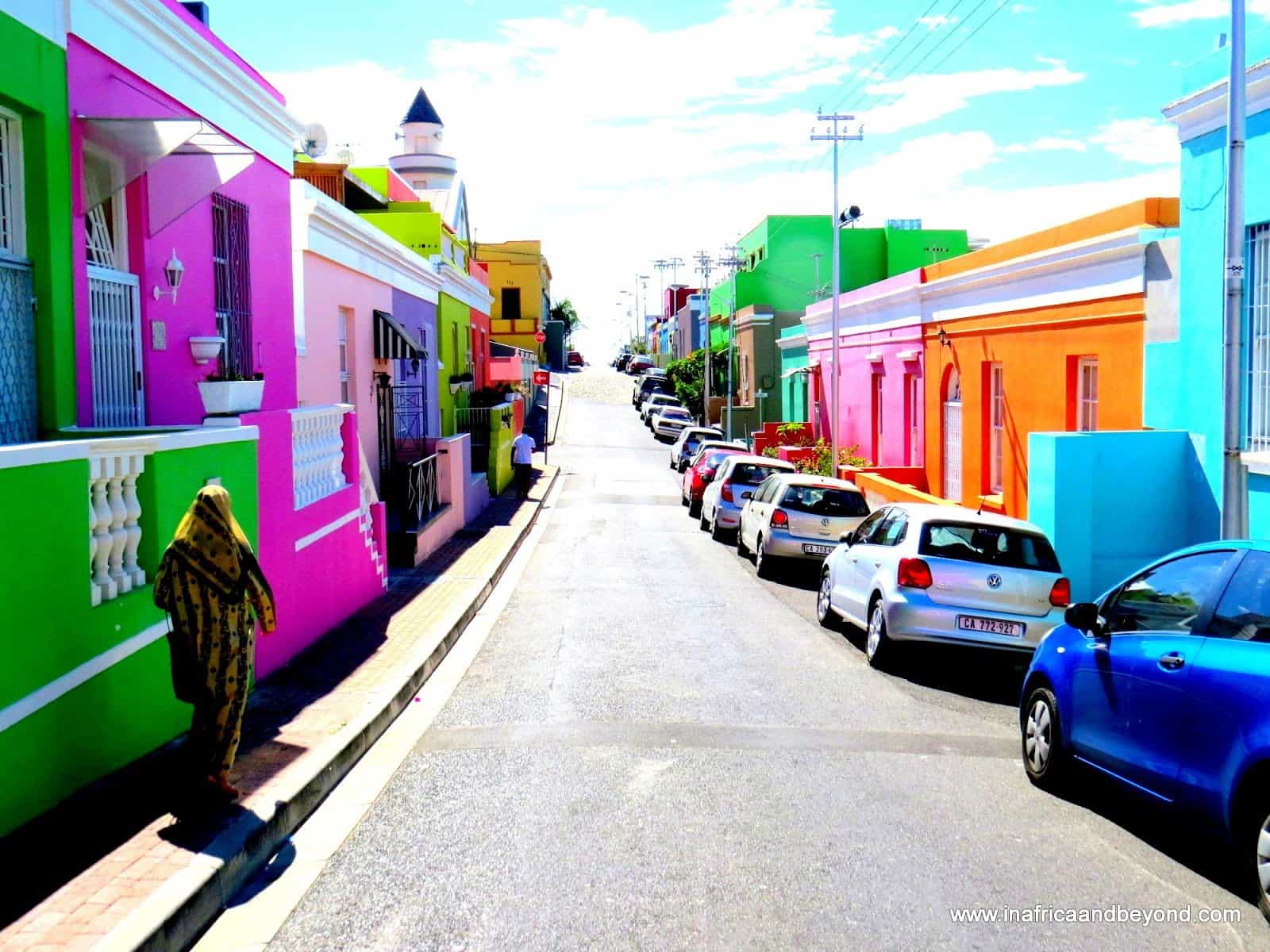 Where to pray in Cape Town

Mosques can be found all over Cape Town. There are several in the Bo-Kaap area alone.  I have mentioned two here. 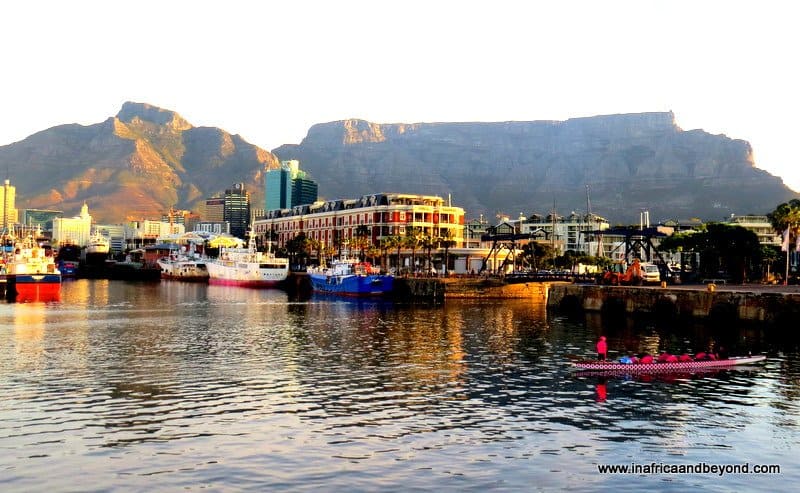 How to get around Cape Town

The Cape Town City Sightseeing Hop-on Hop-off Bus is great for seeing the main tourist attractions. For other travelling, Uber and private taxis are available or you can hire a car. Public transport is also available if that’s what you prefer.

As you can see, you will be spoilt for choice on a visit to Cape Town. And chances are that you will love it.

Sara Essop is a freelance travel writer and blogger, based in Johannesburg. She blogs on In Africa and Beyond  about travel, events and experiences in Africa, and the rest of the world. Make sure you check her blog here.