I seriously didn’t know what to expect before I boarded the Saudia Airlines flight. I mean I read online reviews and everything but it was an interesting to see it live. I decided to stay with economy class since I wanted to make my Umrah under £300, even though I had the option to upgrade for a little extra cash. The flight from Istanbul to Jeddah is only 3,5 hours so it is manageable even in economy. Which is pretty much half of what it took me to get out of the airport in Jeddah.

The plane was 90% full with people travelling to perform Umrah. It was nice to see so many men in Ihram, the white cloth you have to wear in order to perform Umrah and it is more a state of mind. I thought that the plane to Jeddah will be a small aircraft however they had an A330 for the journey and since they have three flights per day I would assume it is a pretty busy route.

The aircraft was not new and you can see that cleanliness was not one of their strong points. I always wipe down the surfaces around me with antibacterial wipes but this plane did need a good cleaning. One of my favourite things with older and mostly Middle Eastern aircrafts is the fact that they have a foot rest. Not many airlines have this feature nowadays but I think it is awesome to have it in economy. Currently many airlines only have it in premium economy or business which I believe shouldn’t only be the case. 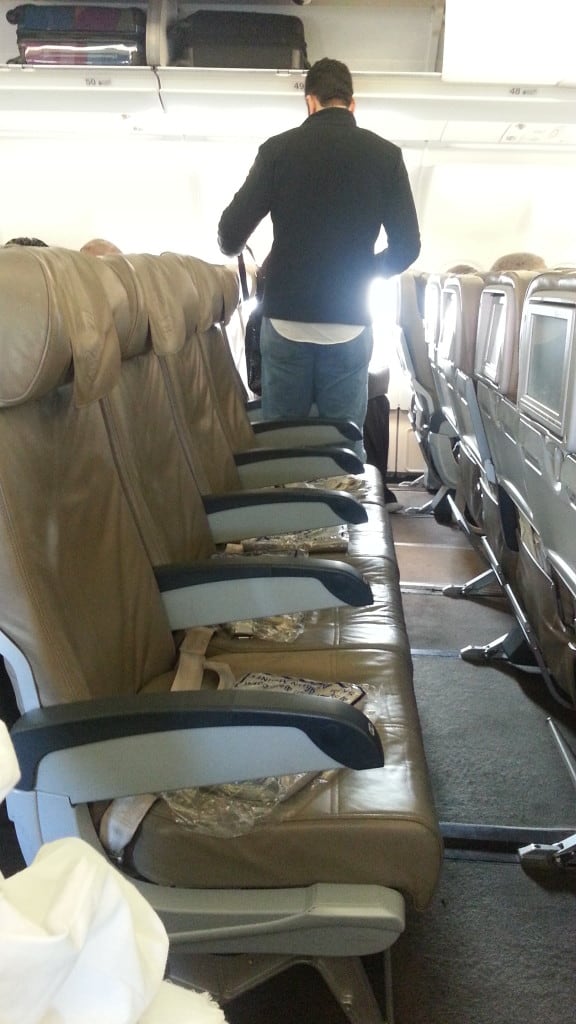 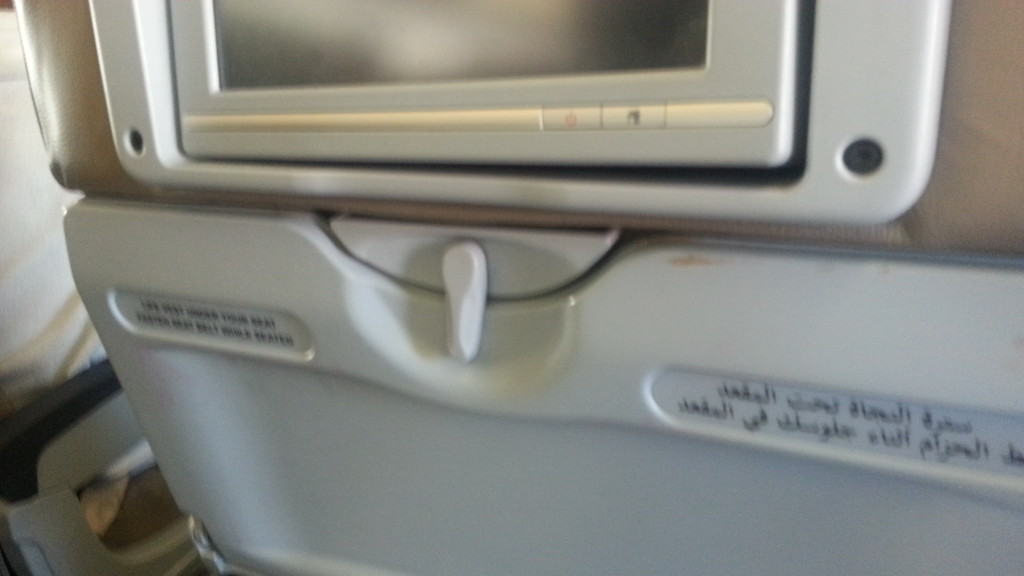 I know for many, especially non Muslims travelling and listening to the travel prayer or Quran is not something they might like but for me it was a nice touch. As a Muslim I like this.

Overall I think the flight was good I would give it 3 out of 5. I would fly with them again since they do offer good value for money on some of their routes. However if I can, next time I will fly in business. Not sure if the service and cleanliness is better but I would prefer to be there on a longer route. If you are flying short distances then economy is good.

Once we arrived in Jeddah we did have to use the bus to get to the terminal, so 300+ passengers in three busses. What a joy!