Skip to Content
I love receiving stories from readers about their experiences while travelling around the world. Our lovely reader Shaista send us her experience as single Muslimahs travelling to Greece. I love seeing Muslim women travel around the world. Here is her story:
My friend had originally chosen Santorini to be our holiday destination, however, after some research (which included consulting the Muslim Travel Girl site more than once), we decided to holiday in Crete.
I won’t bore you with how we ended up in the village of Koutouloufari, but suffice to say it was based on budget and distance from the beach! 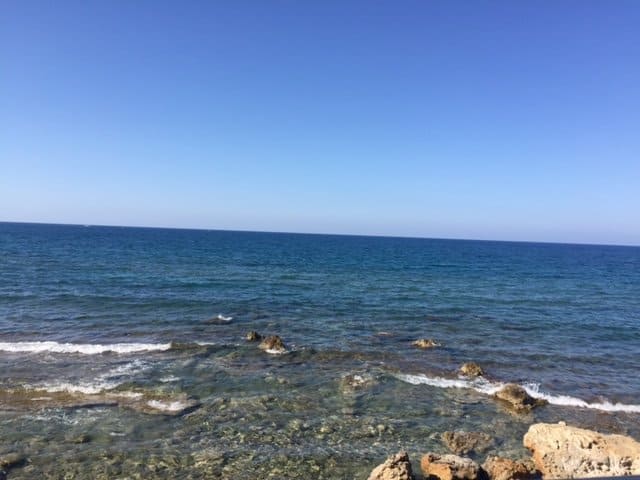 Koutouloufari is quite pretty with enough traditional architecture adding to its pleasing aesthetic, but with a tiny population of residents, it thrives on tourism and the people are very welcoming.

We stayed in one of the newer hotels in the village (Casa Bianca Boutique Hotel) and were pleased with our choice.

The hotel is based at the top of the hill so a walk up from the town certainly met our quota for cardio for the day. It also means that it’s less suitable for those perhaps with mobility problems although cars do drive up this street.

Since it was our first time in Crete we decided not to hire a car, but car rental places are easy to find and there was one near our hotel even. Although, if I returned to the village I still wouldn’t hire a car. The narrow and steep streets were enough to put me off driving around there. 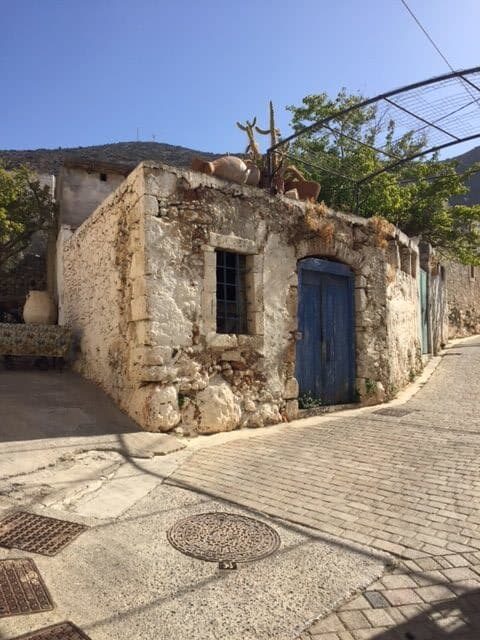 As I mentioned, our first plan had been to stay in Santorini but we decided against this instead, we took the ferry from the Heraklion port and had a day trip instead.

We booked a tour (it cost us €104/per person and this included the cost of the ferry (return), transfers to and from the hotel (or nearest meeting point), and an English-speaking guide.

We booked it from a tour operator on the beach front. It was easy to do but there was no haggling on the price. In fact, there doesn’t seem to be any haggling in Crete so be prepared to pay the price on the sticker. 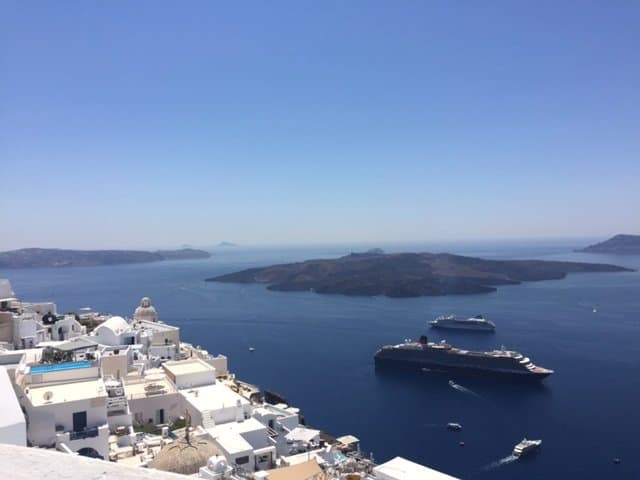 We found everyone friendly and welcoming even though the village is not used to Muslim tourists.

My friend and I both observed hijab and this was something that a lot of people (local and other tourists) commented on. It became an ongoing opportunity for dawah for us and we even made friends with a local hotelier after she invited us for coffee so we could talk some more with her about Islam.

From my reading before the trip, I knew that it was common to be offered Raki at the end of the meal which is the local alcoholic spirit.

We explained at whichever restaurant we ate that we would be meat and alcohol-free (Elena you were right, we didn’t need the Greek for ‘no alcohol’ since everyone spoke English), and we found mocktails on every menu and we ate fresh, delicious food every day.

There are plenty of seafood dishes and fresh salads to choose from at most restaurants and would recommend trying the Cretan salad with its sweet and acidic balsamic dressing with rusk croutons. 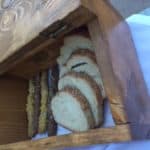 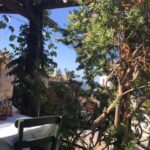 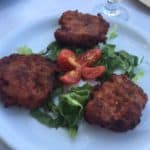 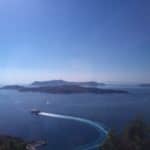 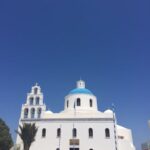 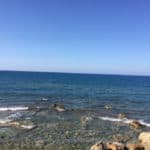 10 Reasons Why Greece Should Be In Your Bucket List

5 Amazing Private Villas In Greece For A Muslim Friendly Holiday