I always back about bucket lists and places we should visit based on beauty or media marketing.

Places like the Maldives, Thailand and so many other, which are amazing and definitely worth a visit. But this time I thought I will shake things up and have a bucket list based on amazing Muslim mosques around the world.

Next time you are looking for inspiration on your travels, why don’t you chose based on checking these mosques out and taking selfies with them? 😉

Now, this list is not very comprehensive, but it’s a good start to being exciting about visiting those places. After all, Muslims love to compete on who will be building the next amazing mosque. So in a few months, this post might need updating as well. 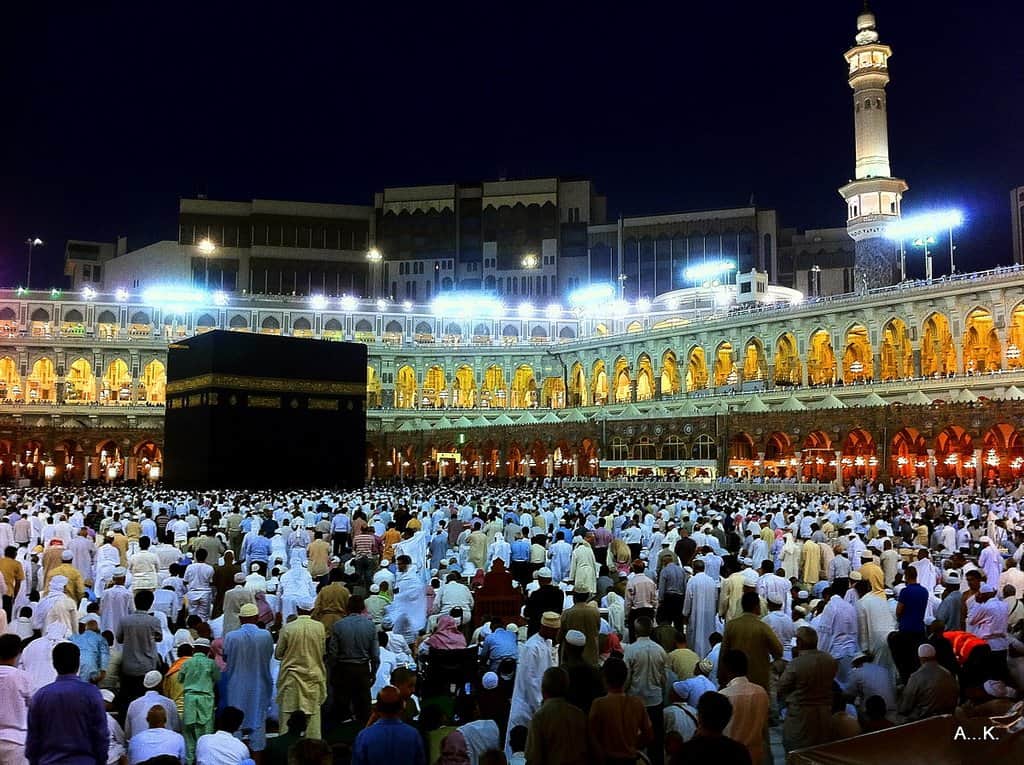 There is no denying that this mosque should be the number one place you want to visit. It is the holiest place for Muslim and also the largest mosque in the world.

Whether you are going for Umrah or for Hajj it’s a must visit place. You can check out the articles to help you plan an amazing Umrah without breaking the bank. 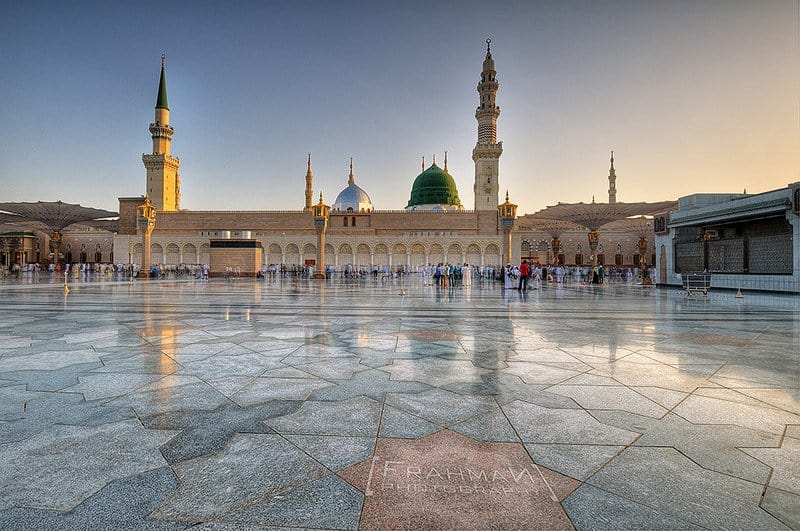 I don’t know about you but the Prophet’s mosque has a special place in my heart. It just gives such a different vibe to the Al-Haram masjid. 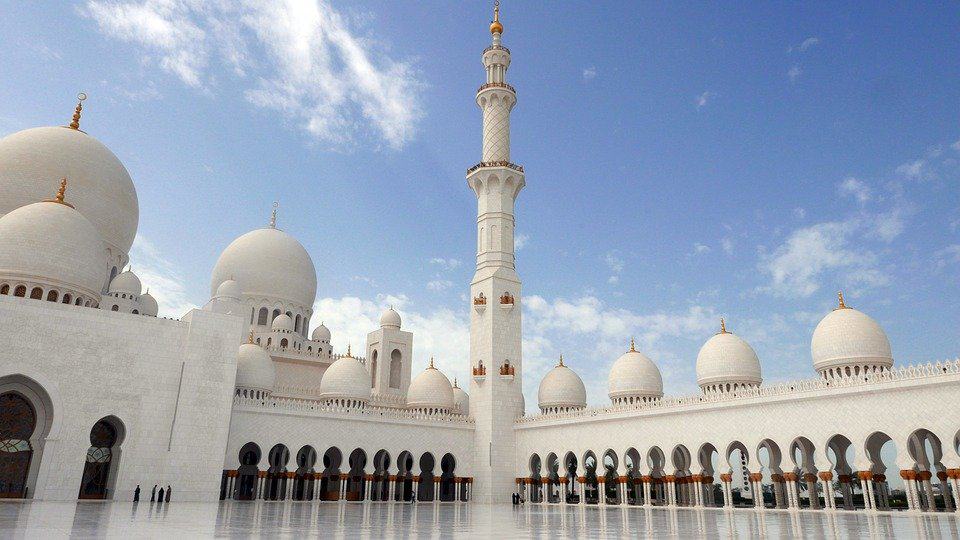 It’s an impressive place and highly recommended when you visit Dubai or Abu Dhabi. 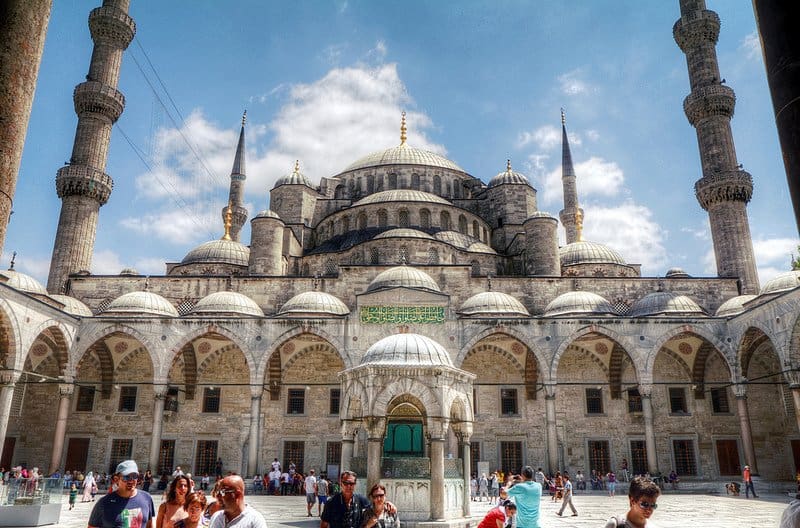 You just cannot miss the Sultan Ahmed Mosque in Istanbul or as it’s commonly known the Blue Mosque of Istanbul.

It is called the Blue Mosque due to the blue tiles surrounding the walls. It is an impressive place and a must pray location when visiting this gorgeous city.

Check this post out:   Istanbul Turkey a Muslim Friendly Destination| Things to do with your family 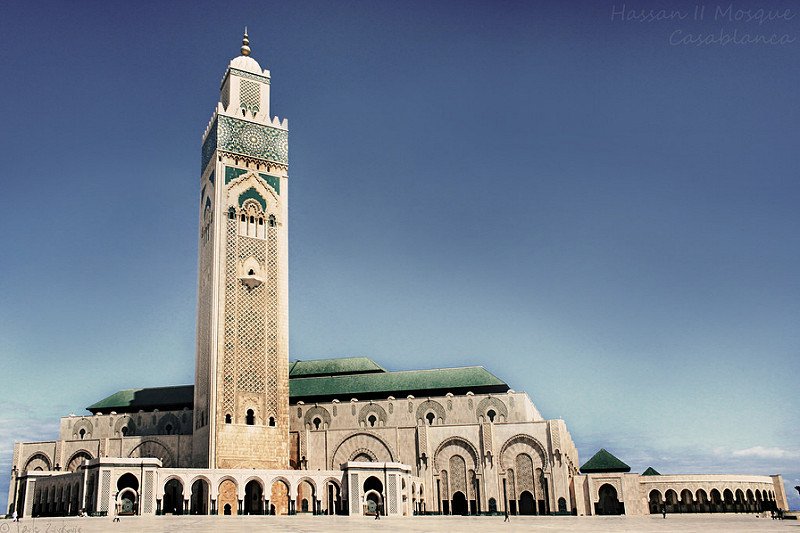 Morocco’s largest mosque is breathtaking.  It is located in Casablanca and its minaret is the tallest in the world.

I loved the masjid but sadly since it was pre-MuslimTravelGirl and I lost all my photos I don’t have any of it. I am surely making plans to return as a Muslim and pray in it soon. 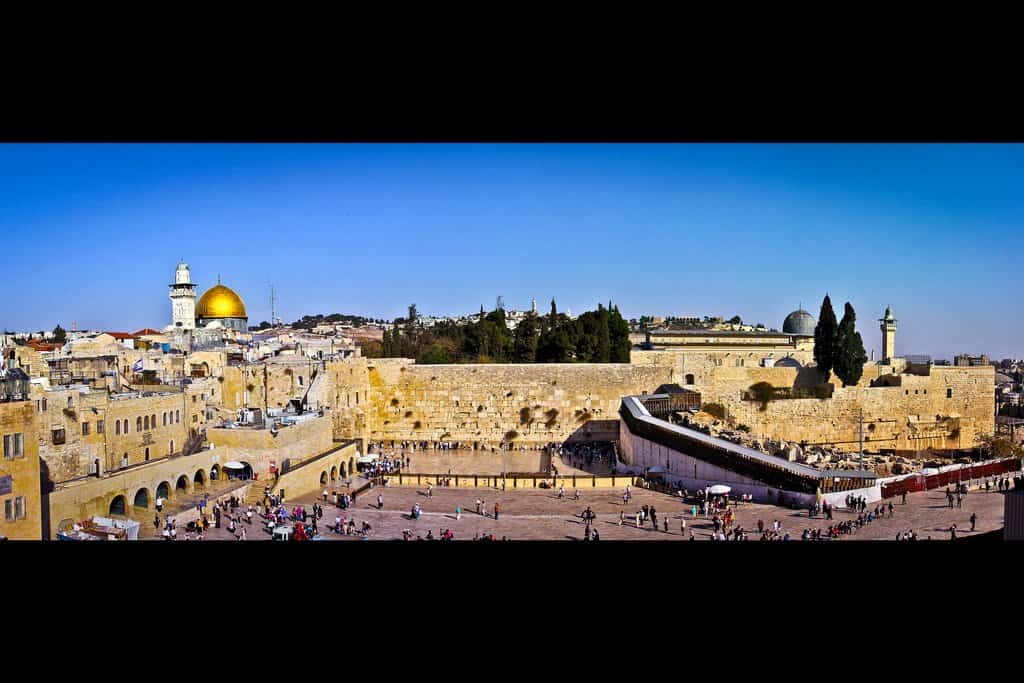 I simply cannot not include the third holiest site for Muslim, the Al Aqsa Mosque in the Old City of Jerusalem.

The whole area has a special place in every religion and just for this, it’s worth visiting in my opinion.

Check this post out:   Oh Beautiful Palestine - Here is Why You Should Visit Palestine Now 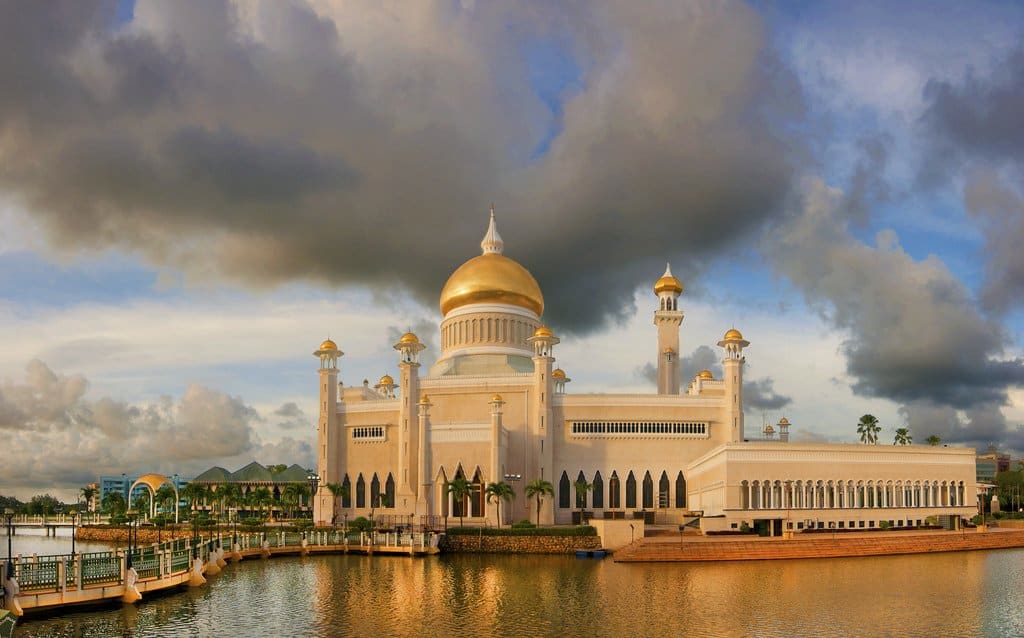 Brunei might be a small nation but the grand mosque is stunning. It is rightfully considered one of the most beautiful in the Asia Pacific.

If you ever find yourself on holidays in the area I definitely recommend adding it to your bucket list of places to pray. 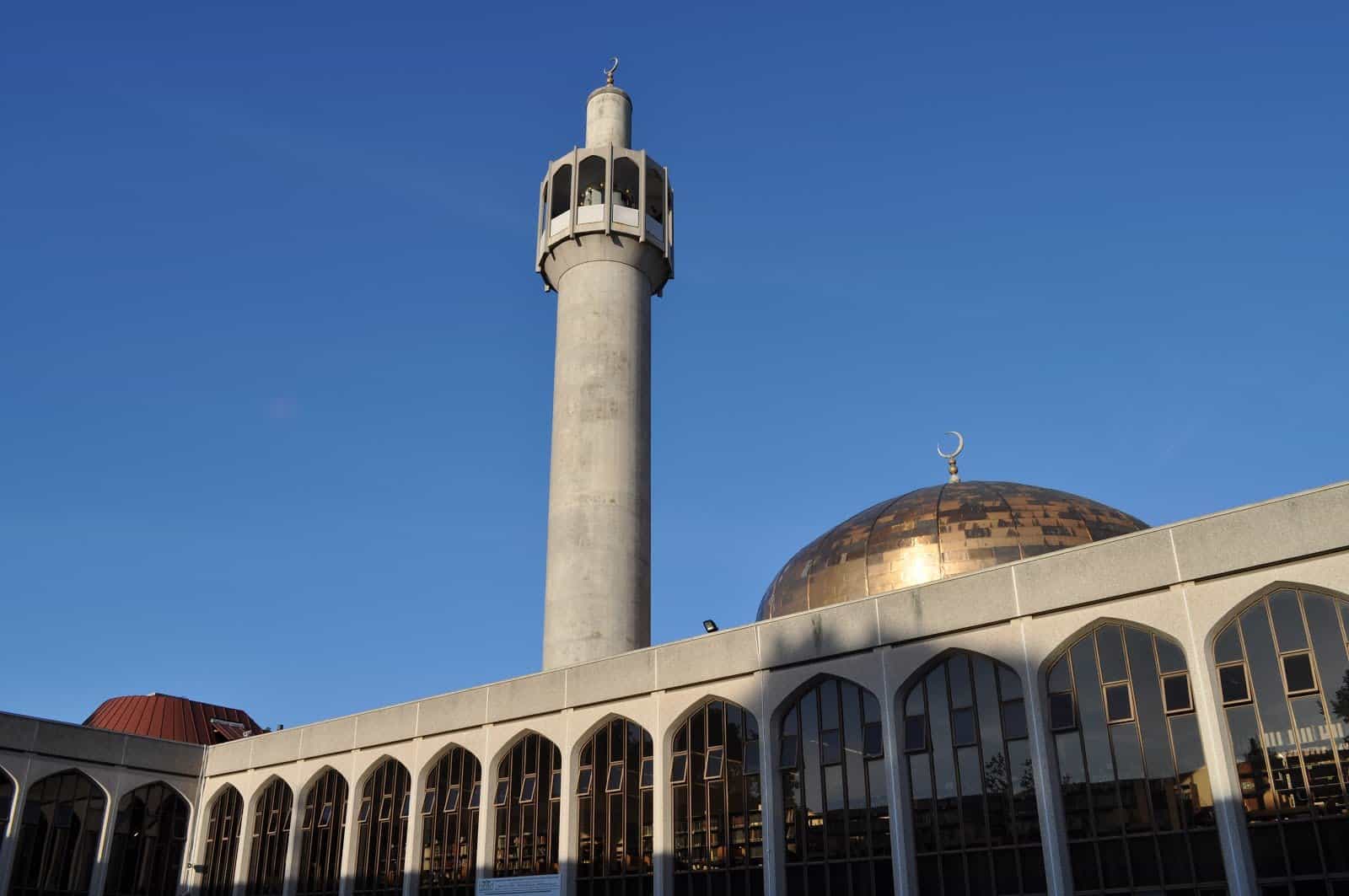 For many Muslims visiting London, they want to know where to pray.

Well, if in London you should definitely pray in London’s central mosque. It is in the heart of the city near St Regents Park with easy access to many sightseeing locations. 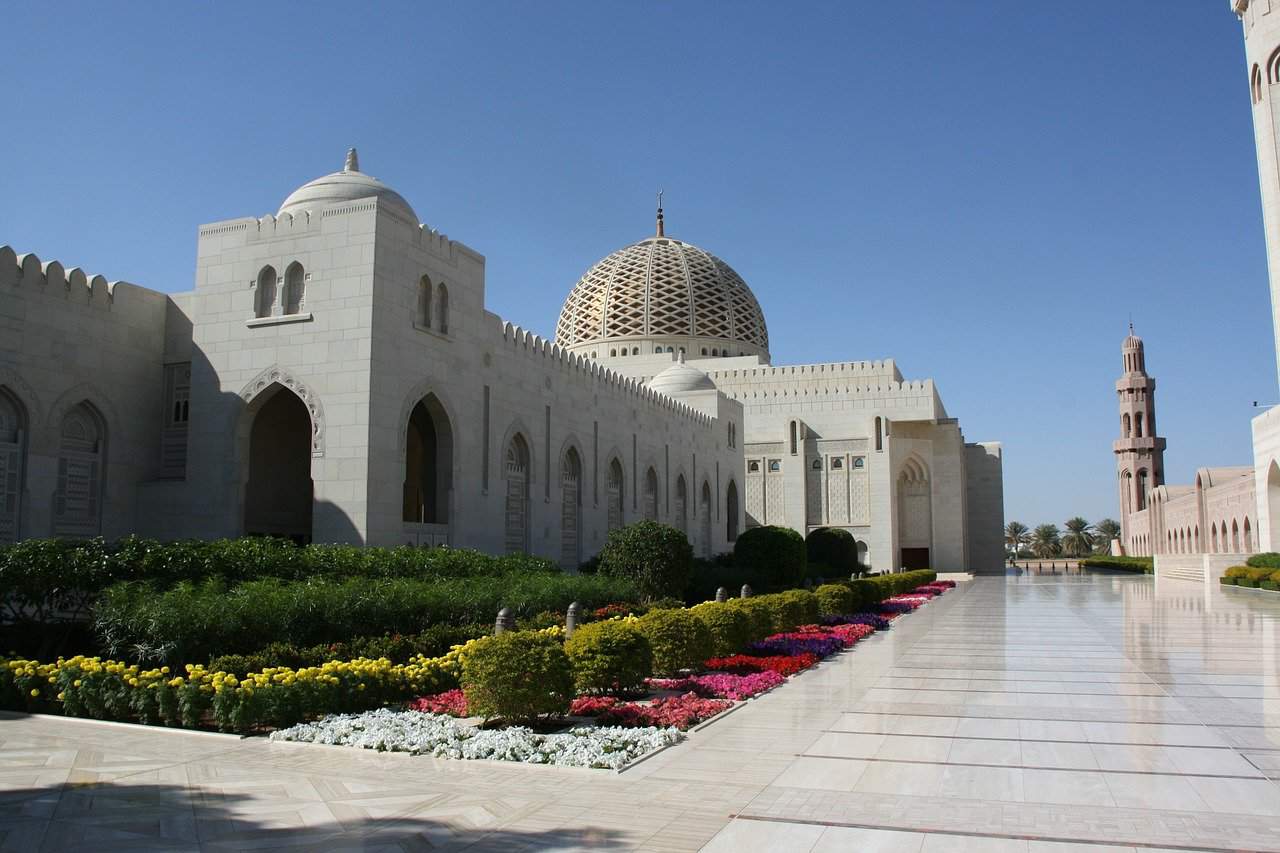 I love the arched entrances, the feeling of space and the fact that they have a very nice library and green area to relax after prayer. Highly recommended country to visit.

The largest mosque in Iran, the Imam Reza Shrine is also the largest in the world in the area(m2) it covers. The mausoleum of Imam Reza is located there and the architecture is amazing.

Check this post out:   Trip Report: Oman a must visit country 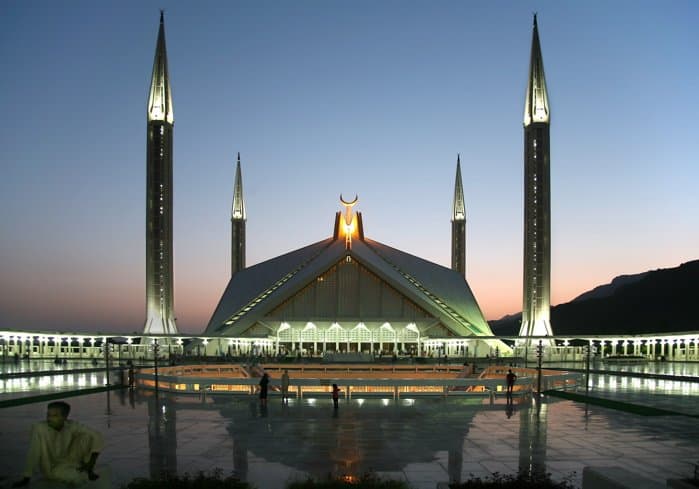 I have liked a page about Pakistan’s nature and the photos I see are simply stunning. This has totally created a desire to visit Pakistan.

The largest mosque in Pakistan and symbol of the capital city, Islamabad, is the Faisal Mosque, which even though is not the largest in the world it is equally beautiful as any other and has a characteristic shape.

Don’t laugh, but It reminds me of a spaceship. 🙂