Iran is one of the places I would love to visit. Now, that I am closer to it from Doha I am planning on visiting sometime in 2018. So I thought I would ask the lovely Amalia who has already been there to share her experiences and “convince” me further to visit. 🙂

That’s the kind of comments you get when you tell your family and friends that you’re planning to visit Iran. After travelling to this country twice, once in 2011 with my travel mates and recently in 2017 with my beloved husband, I find Iran to be one of the safest countries to visit – to everyone’s surprise.

Yes, I know, Iran hasn’t been portrayed positively in the media. As a result, many people do not realise that this country has so much to offer. The good news is that, for the first time ever, the country has seen an increase of influx of foreign tourists in recent years, particularly after the government eased the visa restrictions. Since then, it has become easier than ever for travellers to visit Iran.

Here are some of the reasons why Iran needs to be on your bucket list.

Iran is home to one of the oldest civilisations in the world, with urban settlements known to have existed since 4000 BC. The country also witnessed the rise and fall of powerful and thriving empires, caliphates, monarchies, and rulers for centuries. 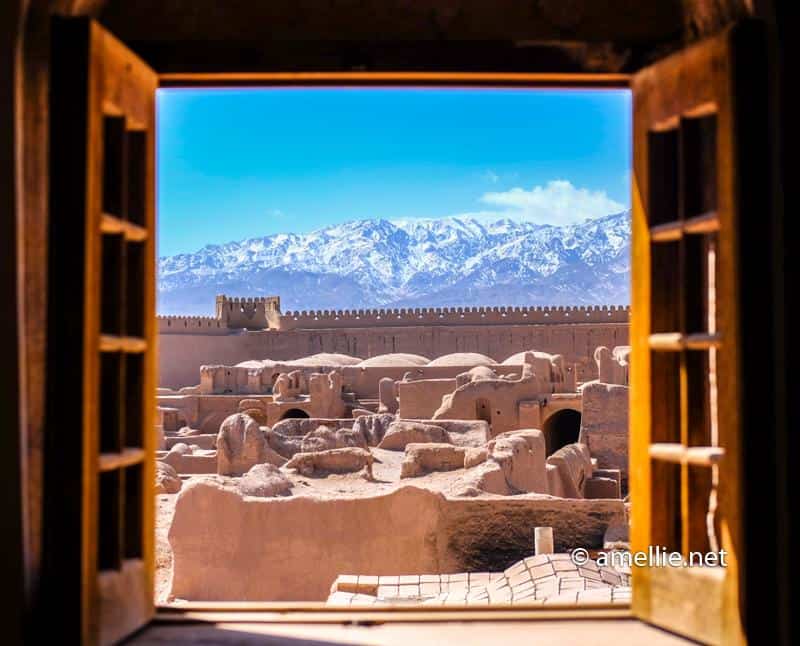 The Achaemenid Empire was once the world’s largest empire in the world. At its greatest and triumphant period, the empire was in control of areas extending from Anatolia and Egypt across western Asia to northern India and Central Asia. One of the most famous remnants of this empire can be found in Persepolis, the seat of the government of the Achaemenian kings and the centre for their receptions and festivals. 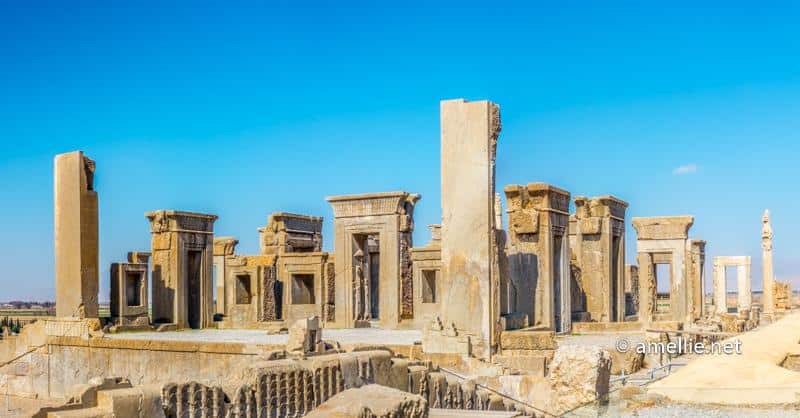 Other known empires include the Sassanian Empire which saw the revival of the ancient religion of Zoroastrianism, before the empire’s decline and fall after the Muslim conquest; the Safavid Empire, which established Shi’a Islam as the official religion of the empire; Qajar dynasty, which was known for their extravagance; and the last monarchy of Iran led by the Pahlavi Dynasty. 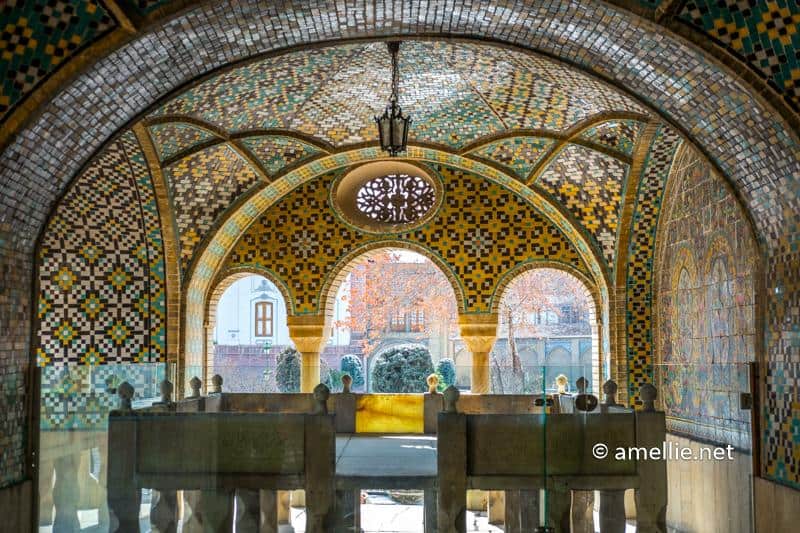 Because of the influence of various civilisations throughout Persian history, the country is not only rich in architecture, but also in art and literature. 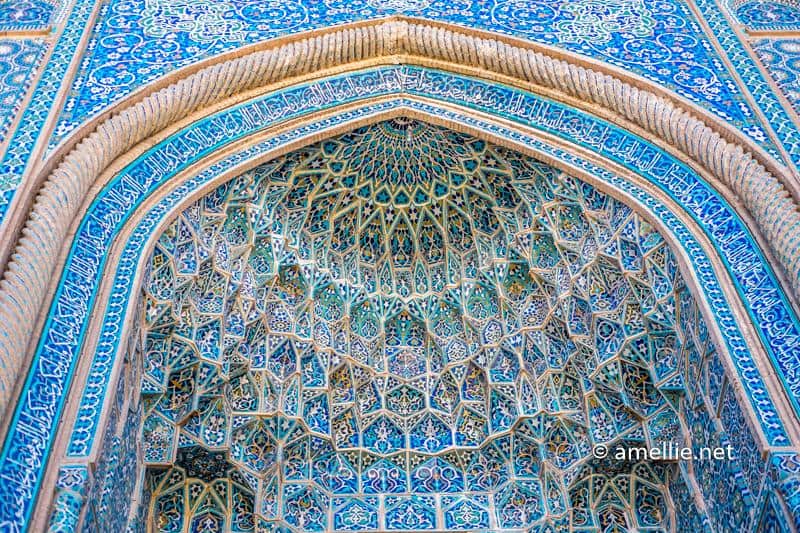 Iran is a melting pot of different cultures. While the majority of the population are Persians, different ethnic groups of Azerbaijan/Turkic, Kurds, and Arabs exist in Iran. This results in diverse cultures, which have manifested throughout the country’s history. 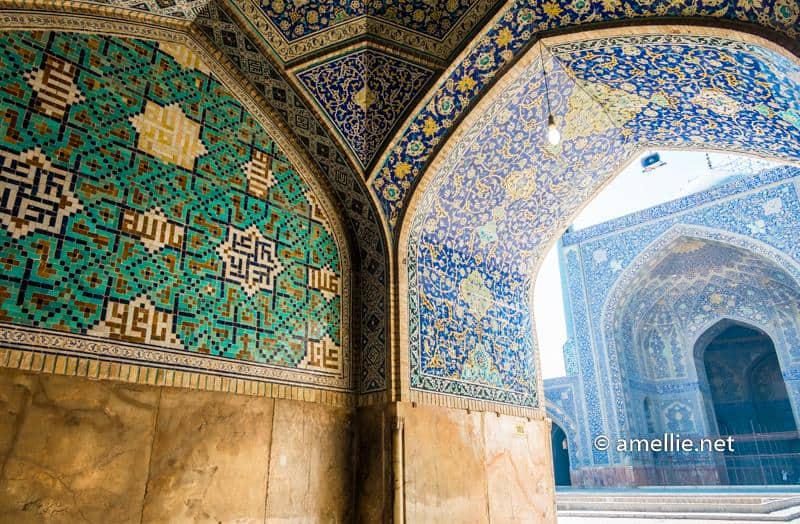 Contrary to popular belief, there are a number of religions that exist in Iran other than Islam. Christians, Jews, and Zoroastrians have long been part of the country’s narrative and as a result, they are officially protected and have reserved seats in the Iranian parliament. Some of the places of worship are preserved until now, for instance, the Zoroastrian Fire Temple in Yazd and the Armenian Vank Cathedral in Isfahan. 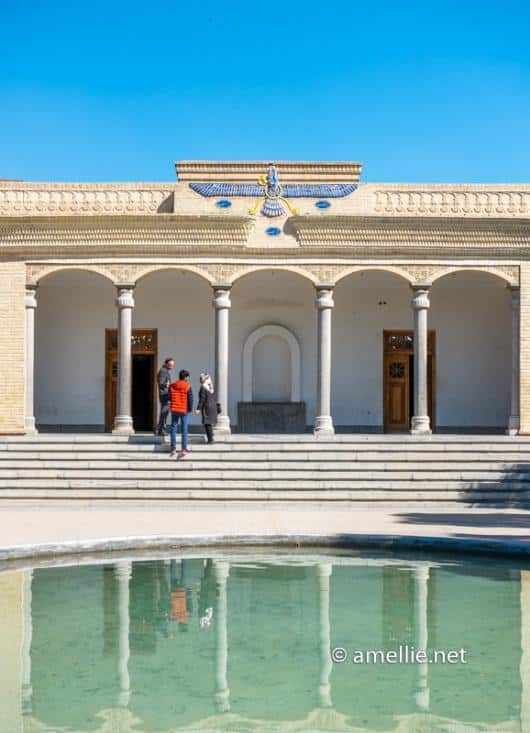 Located along the shores of the Caspian Sea in the north and the Persian Gulf in the south, Iran is one of the few countries in the Middle East that has diverse landscapes. With an area almost as big as Libya, Iran guarantees to spoil you with choices.  From dense rain forests near the Caspian Sea, mountain ranges featuring the country’s highest peak of Mt Damavand, sandy beaches, vast desert, ancient mudbrick towns, to metropolitan cities. 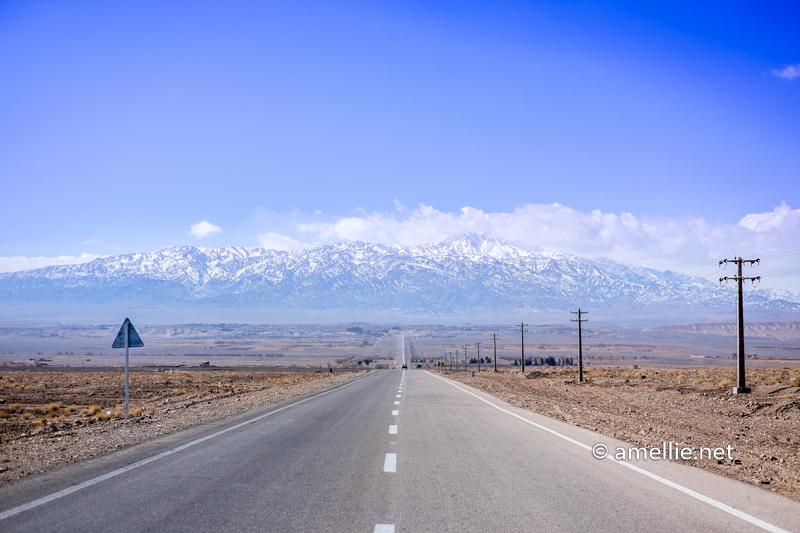 When I visited this country in the winter of February, I was surprised to see the contrast of landscape that this country offers. It was a common scene to see a snowy mountain emerging by the side of a vast empty desert, while a rocky mountain lies on the opposite side, guarding the entire city. It really felt like a dream. I had never seen such a spectacle before. It was amazing.

That’s what my Iranian host told me when I asked him why Iranians are so friendly and hospitable. Hospitality is something that Iranians have high regard for and eventually, that’s what they are known for. Ask anyone who has travelled to this country and they would most probably tell you stories about how friendly and helpful the locals are. My experience with the locals when travelling in Iran was no exception. 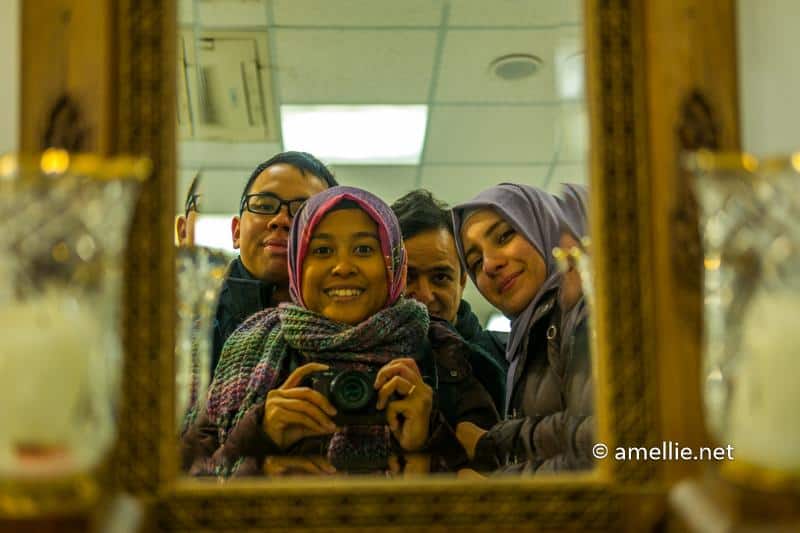 I remember Mostafa, who tried so hard to find someone that could host us for a night in Tehran; even though we insisted on staying at a hostel. One of his friends welcomed us to his beautiful home and took care of us so well.

There were Mohsen and Shekoofeh, as well as Hoda and Ali, who made our stay in Isfahan and Tehran so memorable. Our conversation about Iranian culture, politics, and religion opened our eyes.

There was a young man in a falafel stall in Kerman, whom we had a brief conversation with. Who would have thought that he left and paid for our dinner without saying a word about it!

Not to forget a stranger-turned-into-a-good-friend Mohammed, whom we randomly met in the Imam Mosque of Esfahan. His vast knowledge about the city and his mature view of life astonished me the most. 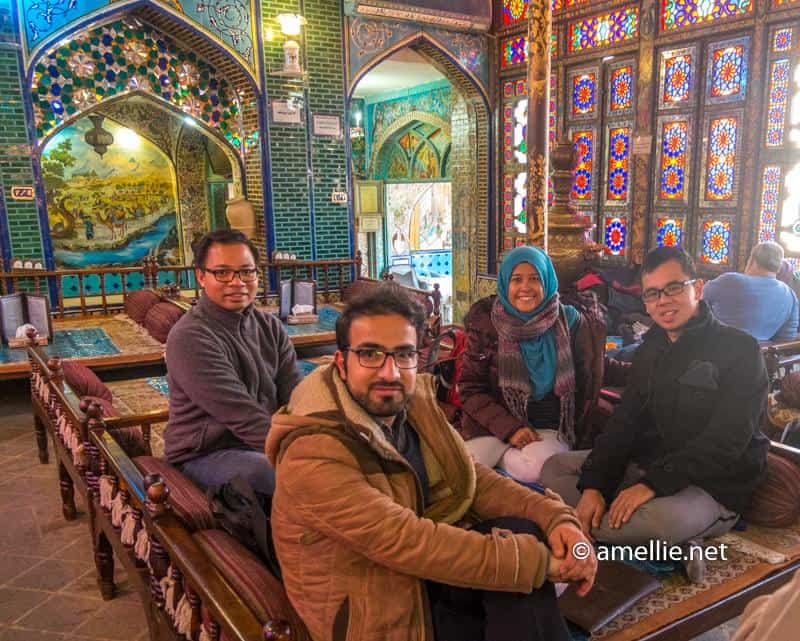 There are too many good memories about Iranians that I would always cherish from my trips to this beautiful country. I have visited 31 countries alhamdulillah, but I never had such amazing encounters with the locals in other countries.

How often are you asked for photos by the locals, invited to a stranger’s house for tea, lunch or dinner, randomly engaged in fruitful conversations with them, or repeatedly greeted by them? I am an Asian and I don’t get such treatment before as I am not viewed as “exotic” in other countries.😊 But Iran was different!

As a Muslim, travelling around Iran provides peace of mind as the foods are all halal. Kebabs are the typical Iranian cuisine, along with different variations of stew, soup, and rice dishes. Raisins, pomegranates, and walnuts are widely used in the Persian cuisine and the addition of saffron in most dishes make the taste even more special.

Are you not convinced yet? Check out our compilation video of our Iran travel below!

Amalia is a traveller and a global nomad. She has travelled to 31 countries and lived in 6 countries, spanning over 3 continents. Her passion for travelling and exploring the world came from both of her parents and Bugis ancestors. Other than travelling, she loves to hike and cycle with her husband. She frequently blogs about her backpacking trips on her website Amellie.You can follow her on Instagram.