This post is by fellow female Muslim traveller Farah, on her take and experience on what’s it like travelling as a Muslim female. It is honest, personal and a great inside on the struggle and reality of what many girls think. As someone who travels solo and with family and now husband I can relate to her perspective. There needs to be a balance between safety and not being afraid and shackled by fear a few create. We do receive a lot of emails on the topic so I always look for different opinions. If you disagree with whether Muslim women should / can travel please do so respectfully or your comment won’t be approved.

Solo travel is one of the best and most therapeutic experiences I have ever had in my life. You have no one to answer to, no one to revolve your plans around or anyone holding you back to the things you want to do/see. Travelling as a Muslim can be even more difficult but luckily for me, I have not had any racist incidents while travelling or had anyone treat me differently because of my skin colour.

In the Muslim community, it’s not common or considered ‘normal’ for a woman to go travelling on her own and is often frowned upon especially from the older generation. A couple of older Muslim women in my community have been shocked that I have gone away on my own. Fortunately, this has not prevented me from doing it anyway but it hasn’t been easy for me to get to this point.

Some have presumed that I have it easy compared to most Muslim girls. I actually never thought I would have the chance to do this in my entire life, as my family were once quite strict. It wasn’t even until I was 23 when I first travelled anywhere completely on my own, whereas I know of many non-Muslims who started as young as 16. I only managed to start travelling solo because I was constantly asking my mum numerous times if I could just go with a company first so that she knew I would be safe, which she eventually agreed to begrudgingly. 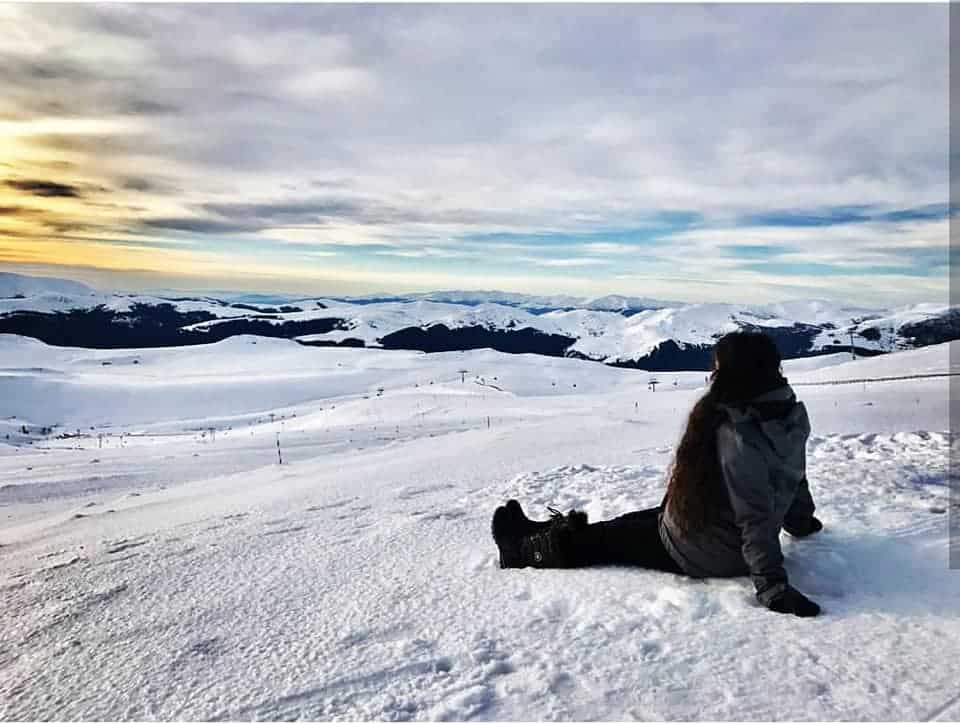 Pushing yourself out of your comfort zone

A lot of people tried talking me out of travelling solo, not just because of being female and being the dopey one in my family, but also the fact that I am petite (less than 5 ft) and used to be so naive. So I was always given the usual lectures of how I’m more likely to be robbed, attacked and that I would not be able to handle looking after myself etc. I have mistakenly left my luggage in random places, booked flights for the wrong dates and made bookings with the wrong email which have then gone AWOL etc but I have learnt from all of this which I could not have learnt if I wasn’t solo.

When you first get over that fear of going anywhere on your own, you’ve done the hardest part and once you’re out there you realise the world is not a big dangerous place to be on your own as everyone tries to make out. Yes, there are certain places that are not as safe, which I don’t recommend going on your own too, however, everyone is different. There are certain countries where I don’t feel safe to go wandering around on my own whereas other females may feel completely safe to do so.

I admit it can get lonely sometimes travelling on your own, but having your own ‘me’ time now and then is so healthy and therapeutic plus I have met so many other like-minded people who I still keep in touch with now. It is so much easier to meet people and make friends when you’re on your own. I have had 3 hour long conversations with people I had just met in a hostel, watched the ballet and had dinner with people I had only talked to for 5 minutes, and this wouldn’t have happened if I had been travelling with people I already knew. 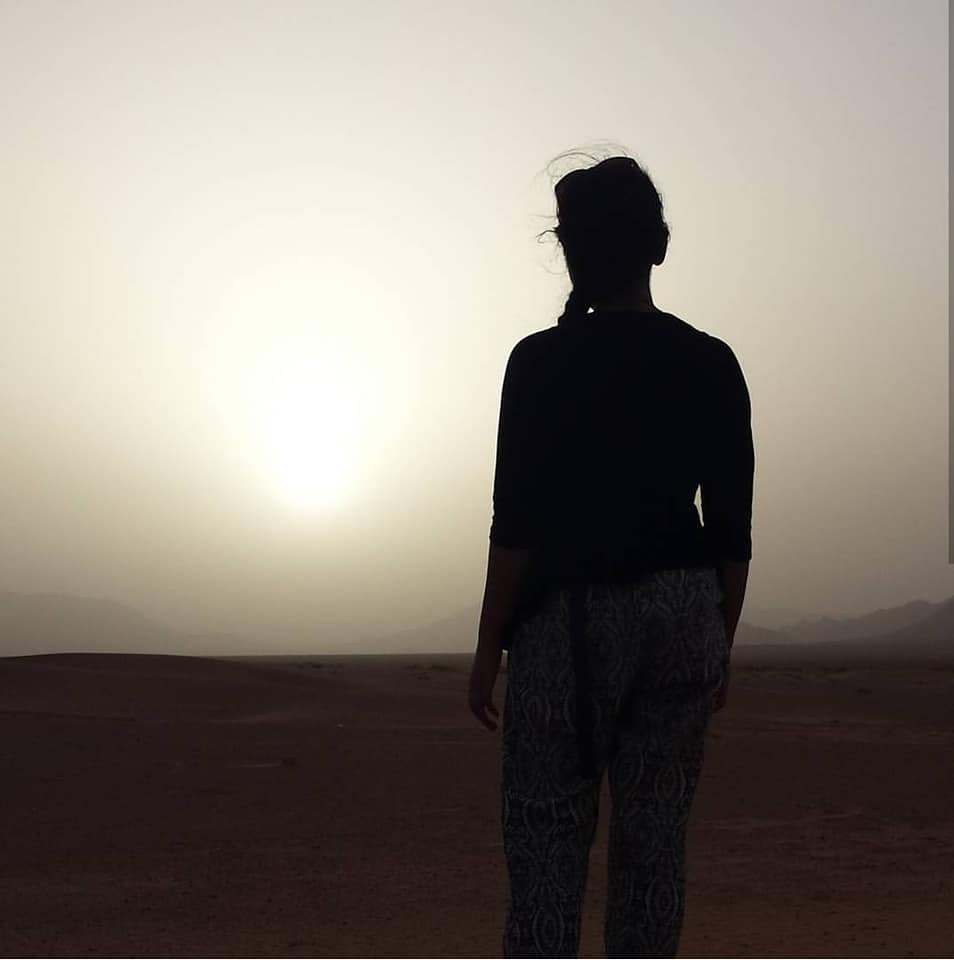 One of the main difficulties I have had as a Muslim has been the stares I get when I go swimming, fully dressed, compared to when I go swimming at home in the UK. Once, when I and my sister stepped into one of the thermal baths in Budapest, literally everyone who was already inside stopped talking mid-sentence to just gawk at us in shock. I understand that it won’t be normal for some and they are probably not used to seeing people dressed like that as there may not be big Muslim communities in certain places but the stares are so uncomfortable and I can’t help but find it so annoying and rude. I hope that people become more and more culturally educated over time.

Also, when I travel with a company, as a Muslim, I do sometimes still feel left out, even when in a group, as I can’t be involved with the whole drinking and clubbing culture. Sometimes I just want to walk on the beach in the evening, and just relax but as most people, I meet when travelling go partying I end up just going to bed early, as I would not feel safe on my own wandering around in the evening but this would depend on where I am. Luckily, I have also met other Muslim travellers with who I can still enjoy my evenings with which don’t involve alcohol.

Finding halal food is also difficult, which fortunately is not too much of an issue for me as I don’t mind vegetarian options but in some cities, I have been to, it has been difficult to even find vegetarian options. I have recently been recommended a website to find halal restaurants/takeaways anywhere in the world at www.zabiha.co.uk which a lot of you may find useful.

Wherever you go, there will always be risks and dangers, even in your own hometown. When I studied abroad, the town I was living in had just released a serial rapist but at the same time, someone was brutally murdered in my hometown just a corner away from my street.

My scariest experience on my own was when I was on the train heading back towards Milan. I was on the end of the train on my own when a man came and sat next to me. I could smell the alcohol on his breath and after telling me some random story, he then kept asking for my number and after I had nearly run out of excuses the train inspector finally came over to ask for his ticket which he didn’t have. He went away to sort another matter but the man did not leave the train and carried on troubling me. My heart was literally beating so fast but luckily the inspector came back realising what was going on and asked me if I knew him to which I shook my head immediately. He managed to get him off the train and realising I wasn’t a local, advised me to move to the middle of the train and not sit on the end by myself.

This extra unwanted attention is also an issue for us females when we are seen alone. Anytime any men tried talking to me asking me if I was alone there, I would have to lie and say my friend was just in the hostel but too ill that day to come out. I felt like I was being followed a few times but I have noticed that if you let the follower know that you know they are following you it puts them off and they walk away! It helps as it makes yourself not seem so oblivious and like an easy target. 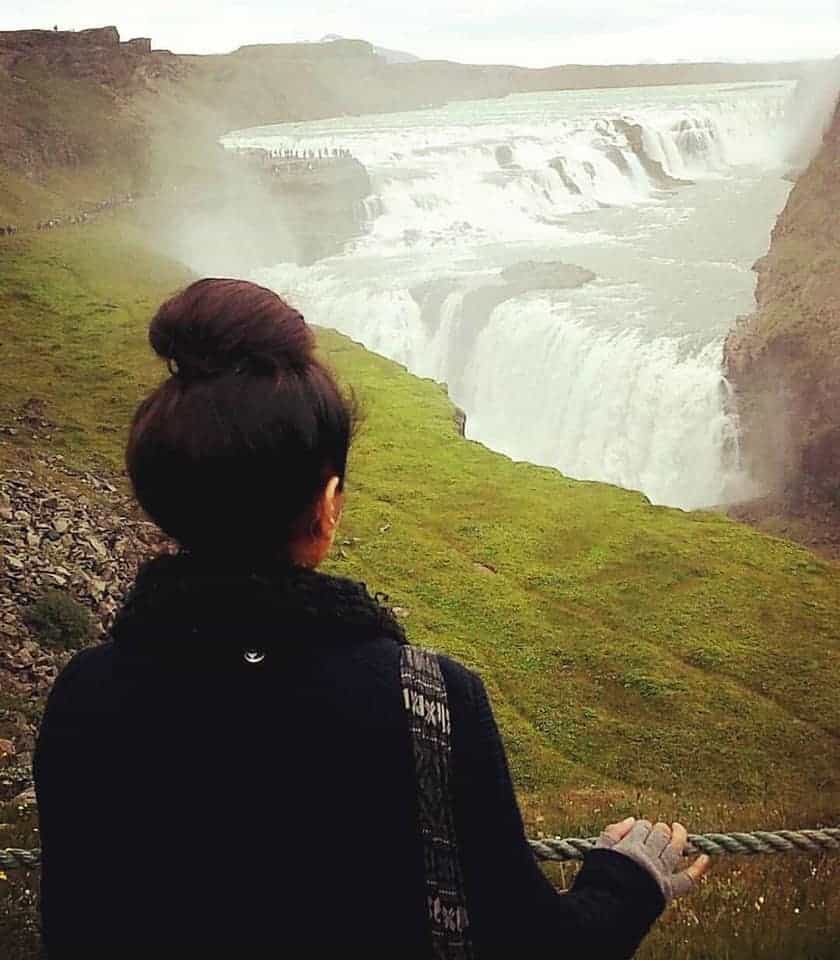 Always do your research on the country you’re going to so you are aware of your surroundings. Try to make sure you don’t arrive too late in the evening at your destination and always let a friend or family know where you’re planning on staying.

My advice to other Muslim females who want to travel on their own is to ignore the stigma that is attached to it, as you’re the one who is going to feel good, and travel as much and as far as you can. If your family worry about you not being able to look after yourself, the only way you’re going to learn is if you’re out there on your own, plus there is the option of travelling within a group with a company first to increase your confidence first. There are also plenty of female-only rooms in hostels so you don’t need to compromise your faith.

As for travelling solo, if I was to always wait around for friends/family to be able to take time off work, or to save up, I would not have been able to see as much as I have or ticked off as many of my bucket list items either. So go and book that flight and enjoy your travels! 🙂