OK let me give you some background to my recent adventure. I love experiences which I am sure most of you know by now but I like “nice” experiences rather than scary and dirty.So on my recent trip to the US I really wanted to experience the famous motels. I thought hey I am in the US I have seen it in the movies how bad it can be? Until that point I wasn’t planning on being arrested. 🙂  So on my way back from the Grand Canyon I decided to spend the night in the famous Motel 6. Apparently it is not a Motel “No” 6,  Kendra from Points & Pixie Dust and Jen from Jetsetter’s Homestead had a good laugh when I told them and they reminded me it is not a Channel No 5. I wish! Anyways, I spent the night in this motel which seemed quite OK in the photos and the reviews it were not bad. For the price they had I decided to give them a go and just sleep there for the night, we left after 8 hrs.

Well the place was OK and I didn’t expect luxury for the price but I can say it was outdated and somewhat not very hygienic. It is pretty much the same as an Ibis Budget in the UK which is a cheap hotel chain. Still it was an experience and I am all about experiences. 🙂 Few photos for your perusal below. 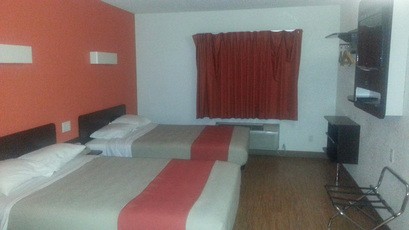 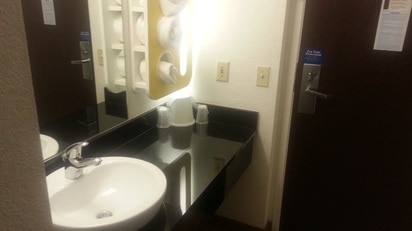 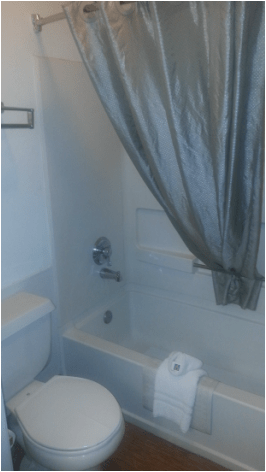 Second and most important is DO NOT get arrested! I mean really my friends should have warned me that fines and speed limits in the US are two opposite things. Fines being steep and speed limits low! We were passing through the Arizona dessert which looks something like this. 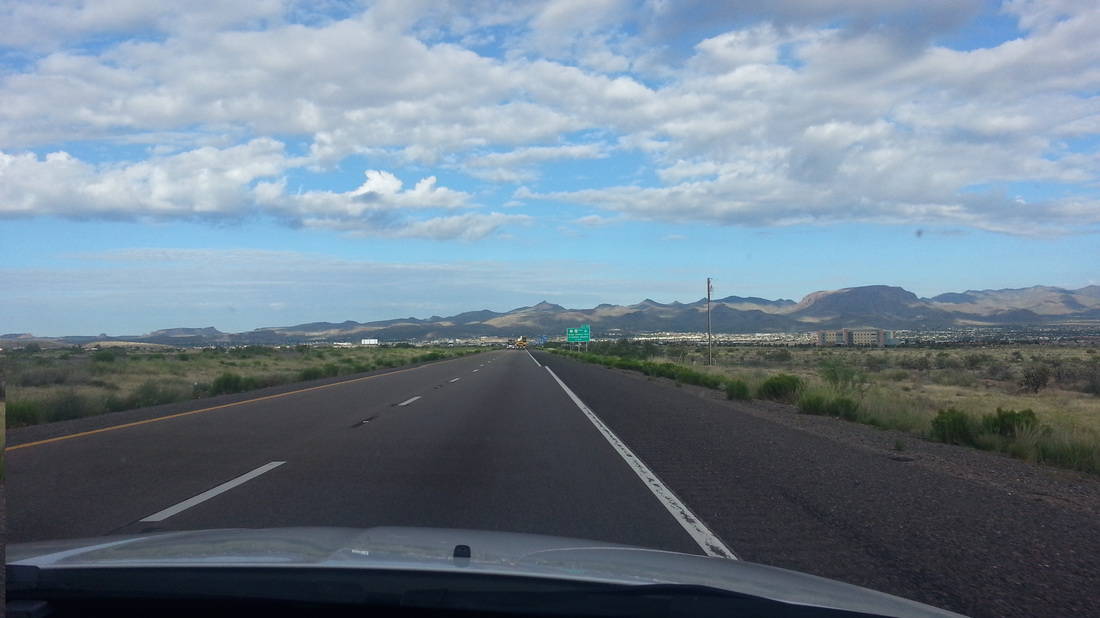 Who wouldn’t want to put their foot down on a straight road  with beautiful scenery, I don’t even think you realise when you do it. Well we didn’t and we got pulled over by a police officer, who caught us not only speeding but me holding my grapes in terror. He knew we are tourists and clueless and he was actually quite nice explaining that we are over the speed limit by *** a lot and that this was criminal offence in Arizona and you could get arrested. Oh Boy! Well my husband was driving so maybe I should have let him…We had a chat and a good laugh which I think helped, he asked my husband to step out and then he told me – Don’t worry I won’t arrest him in which I shouted back –Thank you I need him 🙂 I think it broke the ice as he started laughing.

I managed to get this photo out which I think is so artistic.  🙂 I now wish I had asked him for a photo as I don’t have one with an American Police officer and they really do look like as in the movies :P. 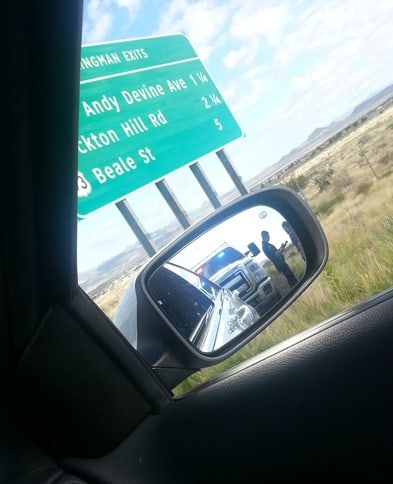 After a short while we were back on the road with a $220 fine and driving like turtles. I think it taught us a lesson and now we know why everyone drives within the speed limit, because you can easily go bankrupt or to jail!When I think about it now I laugh as it is an experience and we had good fun. However I don’t recommend you speed in the US, drive within the limit as you might not end up with such a nice police officer. Remember that in Arizona it is a criminal offence to speed over 86 miles per hour!  Also I would say avoid the motels even for an experience, I am not sure how clean they are and it is not worth the trouble, unless you find a five star one. 🙂

Now I can check these two off my list and move on to the next adventure.