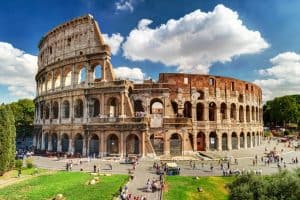 Europe is such an awesome place to be living. So much diversity, beauty and hospitality everywhere. After completing a 3-week tour of Europe I thought I will put together a guide of my favourite European cities and the halal places you can eat, mosques to pray and hotels to stay as a Muslim traveller.  Surprisingly there are so many places and there are so many diverse communities in … END_OF_DOCUMENT_TOKEN_TO_BE_REPLACED 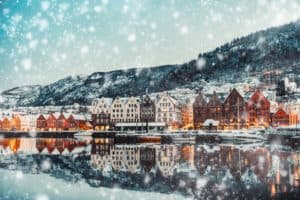 With one of my favourite times of the year just around the corner, it's time to find out where we can go for New Years that is cool and affordable. Here are the 10 affordable European New Years destinations with Halal Food you should consider this time around.  Especially with the ability to take only 3 days off work and receive 10 days off, it is the perfect option for escaping these … END_OF_DOCUMENT_TOKEN_TO_BE_REPLACED

Switzerland is officially a Swiss Confederation country located in Western and Central Europe bordered by Italy, France, Germany, Austria, and Liechtenstein. Switzerland is divided into 26 cantons (German, French, Italian, Romansh) depending on their location. Cantons are called the member states of the Swiss Confederation. Interestingly Switzerland doesn’t have an official capital but rather a de … END_OF_DOCUMENT_TOKEN_TO_BE_REPLACED 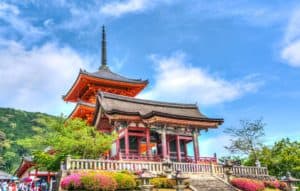 Whether you’re trying to travel the world or just plan your next vacation, planning a trip that works for the entire family can be extremely challenging. Try pleasing everyone and it's near impossible.  Finding fun activities, choosing accommodations, and even deciding where to go can be challenging. However, this list of kid-friendly countries gives you a great starting point for choosing a … END_OF_DOCUMENT_TOKEN_TO_BE_REPLACED 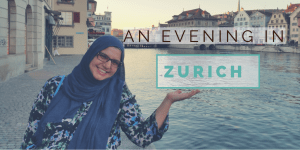 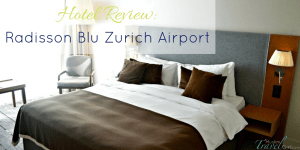